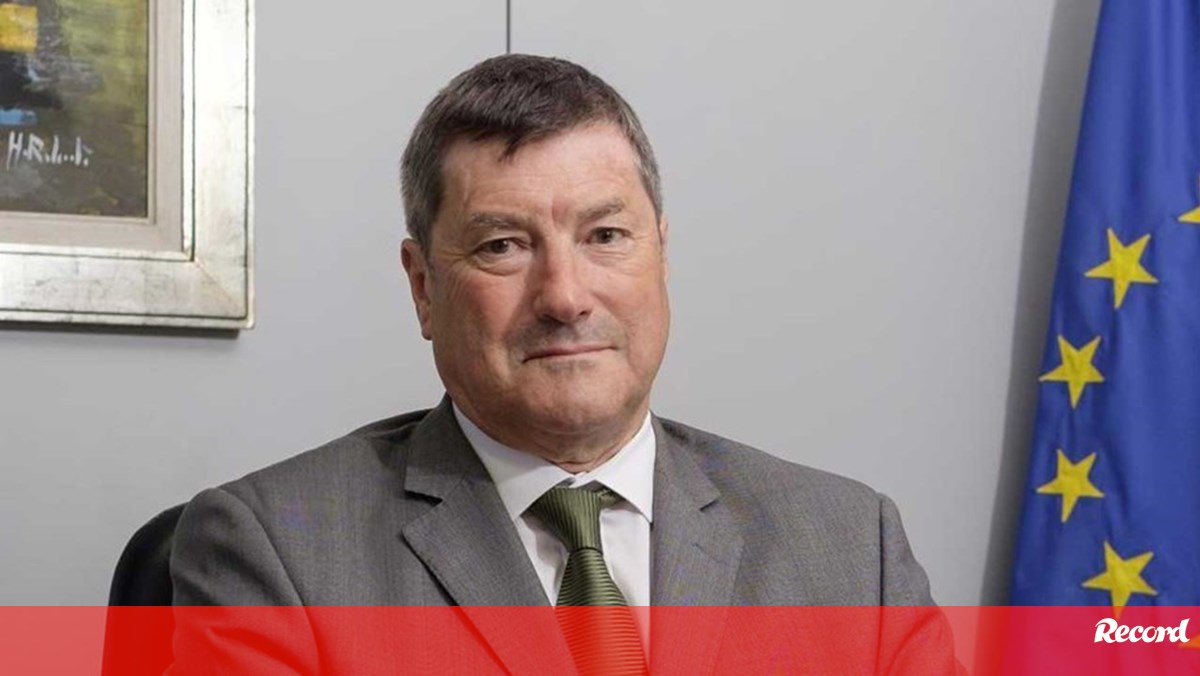 Augusto Baganha confirmed that he stated this in his notebook in 2017 Words attributed to the Minister of Education. At the meeting, where João Paulo Rebelo, Secretary of State for Sport and Youth, Tiago Brandão Rodrigues also said that “Benfica is above the law” and that “we cannot treat all clubs equally”.

“I confirm. I took note of them. And as I said before, there are witnesses, but I don’t want to reveal them here,” the former president of the Portuguese Sports and Youth Institute (IPDJ) said in an interview with Porto Canal.

As for the alleged pressures for not yet complying with the law, in the context of the red cheerleaders ’proceedings, the former IPDJ leader said the government has“ made some advice that is not the best ”. “Did you propose to close your eyes? They didn’t talk in that specific way. Government-sponsored organizations should have that principle of law enforcement. It’s about acting impartially and impartially,” Baganha said, adding that at some point the IPDJ is “a continuation of its powers he was surrounded by giving. “

Baganha also found it “strange” that he allegedly met the Secretary of State for Sports with a Benfica lawyer in the context of these proceedings.

“In this case he has to pick up the Benfica president. Then if the Benfica president wants to go with the lawyer, that’s fine. Things have to be worked out properly. Benfica lawyer appeared to talk to him and, according to me, the lawyer is also a member of the PS. he should have had an institutional dialogue with the president. He didn’t want to and he treated this case in the wrong way, ”he said.