a goalkeeper with no choice 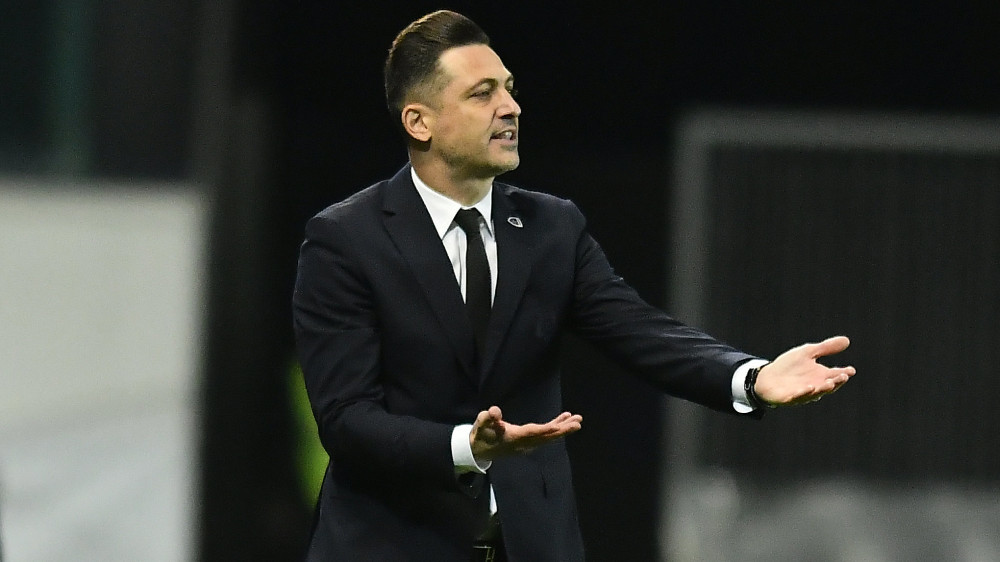 Octavian Vâlceanu (24), goalkeeper at Academica Clinceni, is a full-time goalkeeper. Ilfov coach Ilie Poenaru praised him after a 1-0 win against Viitorul, and revealed that he wanted to call up Mirel Rădoi to the Romanian national team. Only COVID-19 prevented him from calling Octavian Vâlceanu.

Another name on Ciprian Tătăruşanu’s list of substitutes! Mirel Rădoi’s surprise: Octavian Vâlceau, one step away from the call-up

Academica Clinceni loaned Octavian Vâlceanu in 2018 to Viitorul Domneşti, and having been with the Ilfov team for two years has grown a lot all this time. Goalkeeper Clincenin was an undisputed starter and attracted the attention of Mirel Rădoi, who wanted to call the national team. Unfortunately, Vâlceanu’s problems with COVID-19 deprived him of the opportunity to play under the tricolor.

Team coach Ilie Poenaru (44) has revealed that Octavian Vâlceanu was on Mirel Rădoi’s side as he praised his goalkeeper who won 1-0 at home to Viitorul. “Octav has grown a lot this season and that’s why he wanted Mirel in the national team, but having this problem with Covid he didn’t get to be a member of the national team. Clearly he proves that. It’s his merit because he works, he’s a serious guy, he’s a very good character , he does an extraordinary job, he pays some coaches to work on certain things and that’s why he can be seen in his game, ”Ilie Poenaru said.

Another name on Ciprian Tătăruşanu’s list of substitutes! Mirel Rădoi’s surprise: Vâlceanu has no choice

Experienced Romanian goalkeeper Ciprian Tătăruşanu has announced that he is retiring from the national team after a draw with Northern Ireland in the final match of the 1-1 League of Nations. The AC Milan goalkeeper left a big goal, which will have to be met by one of the other goalkeepers entitled to the call-up. Tătăruşanu, a few months ago, before the junior Silviu Lung, who had brilliantly replaced a “tata”, also retired from the national team.

Now, Ionuţ Radu, Florin Niţă, David Lazar, Cristi Bălgrădean, Costel Pantilimon or, why not, Octavian Vâlceanu are also fighting to take the place left by Ciprian Tătăruşanu in the goal of the Romanian national team.

Growing up in Student Sports, Octavian Vâlceanu was an integralist in every game played by Academica Clinceni this season, and in seven of them he managed to keep the goal closed. Since coming to Clinceni, Vâlceanu has played 70 games for Ilfov, 27 of them without conceding a goal. As for the national teams, the goalkeeper was last chosen by the Romanian under-18 team.

Irinel Columbeanu laughed at the poverty that ended with iUmor: “Lately I’ve been making money selling houses, the only problem is that they were mine” VIDEO