France: 11 vaccines will be mandatory for children from 1 January 2018 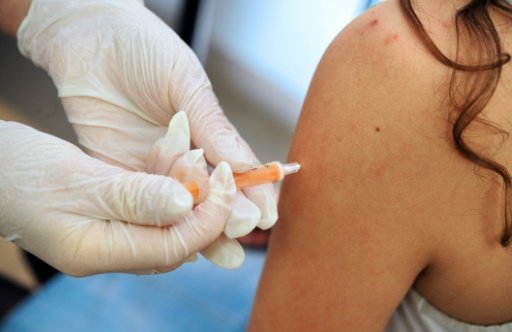 World he blames this mistrust on drug scandals that are not necessarily related to a particular vaccine, but to various medications. For example, anti-diabetes treatments, which were also recommended to cut hunger, killed 500 French people within 30 years. In July 2017, the government decided to tighten vaccination legislation. From 2018, 11 vaccines will be mandatory for children, currently only 3.

Currently, the Health Minister says that 4 out of 5 children are vaccinated:“These vaccines are already on children’s health records. The idea is that 15% of children do not get vaccinated and others are at risk. From January 1 they are mandatory to protect the entire population. But we allow time for families to do these. We will not encourage people to get vaccinated.”

So why do they become mandatory?

Because I’m fine. For example: In 1958, a polio vaccine was introduced in France. The result: in 70 years, the number of registered cases has dropped from 1,600 to zero. The same thing happened in the case of rubella: 35 cases per hundred thousand inhabitants were registered at the beginning of the vaccine and now there is only one case.

In fact, other health policies have not had as much of an impact on reducing death and increasing birth rates in France. Just the sewer entrance.

According to the National Public Health Agency, in order to eradicate a disease, between 80% and 95% of the population must be vaccinated, depending on the severity of the situation. With this level we get what doctors call it “Group immunity.” In short, the number of people who can infect a group is automatically reduced. Therefore, a person who has been vaccinated also protects those who cannot be vaccinated for a variety of reasons: for example, a newborn under 2 months of age, a person with medical contraindications, or someone with a low immune system.

Another example: the vaccine against pneumococcal it has allowed a 38% reduction in uninsulated elderly infections because it has been given to babies.

Diphtheria, a potentially fatal disease, especially for children, caused 3,000 deaths in 1945. Since the vaccine became mandatory the following year, the incidence of the disease has dropped significantly and now diphtheria has almost disappeared from the Hexagon.

But of course there are side effects, many say. And it’s true. All vaccines have real reactions. But, they are benevolent. There is one exception: B hepatitis, doctors still have some doubts. The reason: Out of the 25 million people who have been vaccinated, hundreds have had multiple sclerosis. However, the vaccine will be mandatory, but only for newborns, but not for adults. Or, no sclerosis has ever been reported for babiescomplicated on plates.