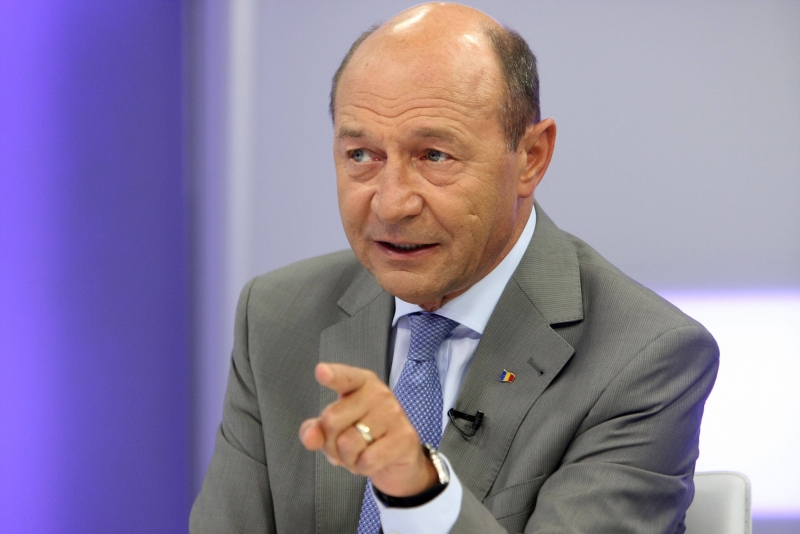 Former President Traian Băsescu and the current MEP launched an attack on the government on România TV on Sunday evening, saying the decisions are on fire. He says a state of emergency must be declared to stop the pandemic.

“People cannot be quarantined on the basis of the commander of operations, only the President of Romania.

Don’t comment on what Raed Arafat says. Justice is right for me because it suspects the orders of the action commander.

It is very small compared to the catastrophe it causes. Take a Constitution and read it. he can also understand the Prime Minister and the Minister of the Interior and the commander of the operation. If you want to talk to an unconscious man, I don’t want to talk about Arafat.

We humans can laugh. I mean, we have to wait until 9am, instead of taking it when we find the first case.

In the city of Sibiu, someone did a test to see where the concentration is. Bucharest is under siege, someone tried it. They work like firefighters, we all hit the biggest fire.

Read also: We are waiting for the nightmare of winter: Romanian agriculture has fallen and production is ruined

The state of emergency was raised too early. And now, at 12:00, half of the measure is taken. I would leave only one train in each direction, as we need 3 to Suceava, Timișoara, because the virus goes back and forth. STB spreads the virus to all districts of Bucharest.

Arafat assumes what he has to do in quarantine and the police because he is the secretary of state for the Interior Ministry. I criticize the way measures are taken, with very large losses. If we were to work in surgery, with more than 100,000 tests, we would see where quarantines need to be done and places isolated.