Moments of igniting the X factor. The audience went crazy. Delia gave up. “I can not…” 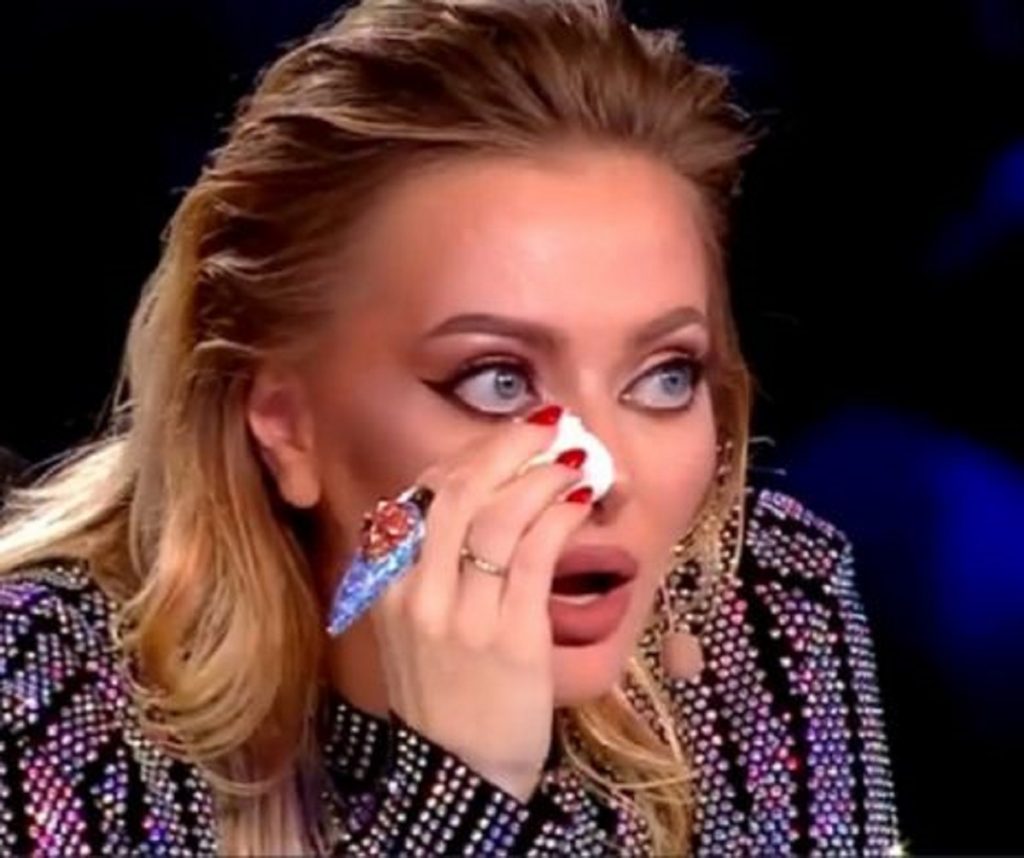 Loredana and Florin Ristei’s team sent two new competitors to the final edition of this season’s X Factor tests last night on Antena 1, and Ștefan Bănică and Delia, who have only one place available, saw the need to make difficult decisions.

“I can’t give it -Yes-!” I need to summarize all the people I’ve included on the list so I can listen to them. If I give up -Yes- I’ve occupied all the places in the Bootcamp and I can’t go back to anyone! ”Said an angry Delia, who has only one free place in his group and had to weigh the votes well.

However, Florin Ristei was happy to send the new team to Bootcam! It is an Eva trio made up of three teenagers from Chisinau. “Today, seeing women like this who are concerned with performance is an example for all generations to come,” Loredana said excitedly.

The X Factor jury also received an Italian teenager in the under-24 boys team. Eden Loren is proud not only of the title “Europe’s Best Teen Model” but also of the voice that captivated the X Factor jury. “At 18, he has a tremendous voice, he has talent and he looks good, he has what it takes to be an X Factor!” Loredana said after watching her performance.

The jury knew from the beginning which team they would coordinate

In Season 9, Loredana, Delia, Ștefan Bănică and Florin Ristei knew from the beginning who the tutor would be, which made them much more strategic decisions. So in Season 9 X Factor, Loredana will be the tutor of the under-24 boys team, Florin Risteik will receive the team, Ștefan Bănică will look for the X Factor among the girls under 24, while Delia believes she has the winning category. : Mixt is a team of competitors that has been around for more than 24 years and so far the X Factor jury has won in two cases when it was their tutor – in 2013 with Florin Ristei and in 2018 with Bella Santiago.

Competitors will experience intense emotions from next week, every Thursday and Friday, from 20.30, on Antena 1, when they have to impress the tutor at Bootcamp again, because it’s a huge bet! In the end, only three of them will advance to the Duels stage, and the X Factor final, in season 9, will be one step closer.

Nicușor Dan explains why he doesn’t want the tests in Bucharest: ‘The campaign would cost 100 million euros’ – stiripesurse.ro

A huge surprise from the Chefs to the Knives. He was all surprised with Florin Dumitrescu

MedLife tests thousands of hospitality teachers and staff for free, joining the fight against Covid-19

PHOTO & VIDEO “Intensive care has gone down in the halls.” Dramatic images from the Matei Balş Institute: COVID-19 patients connected directly to oxygen at the hospital entrance – Coronavirus