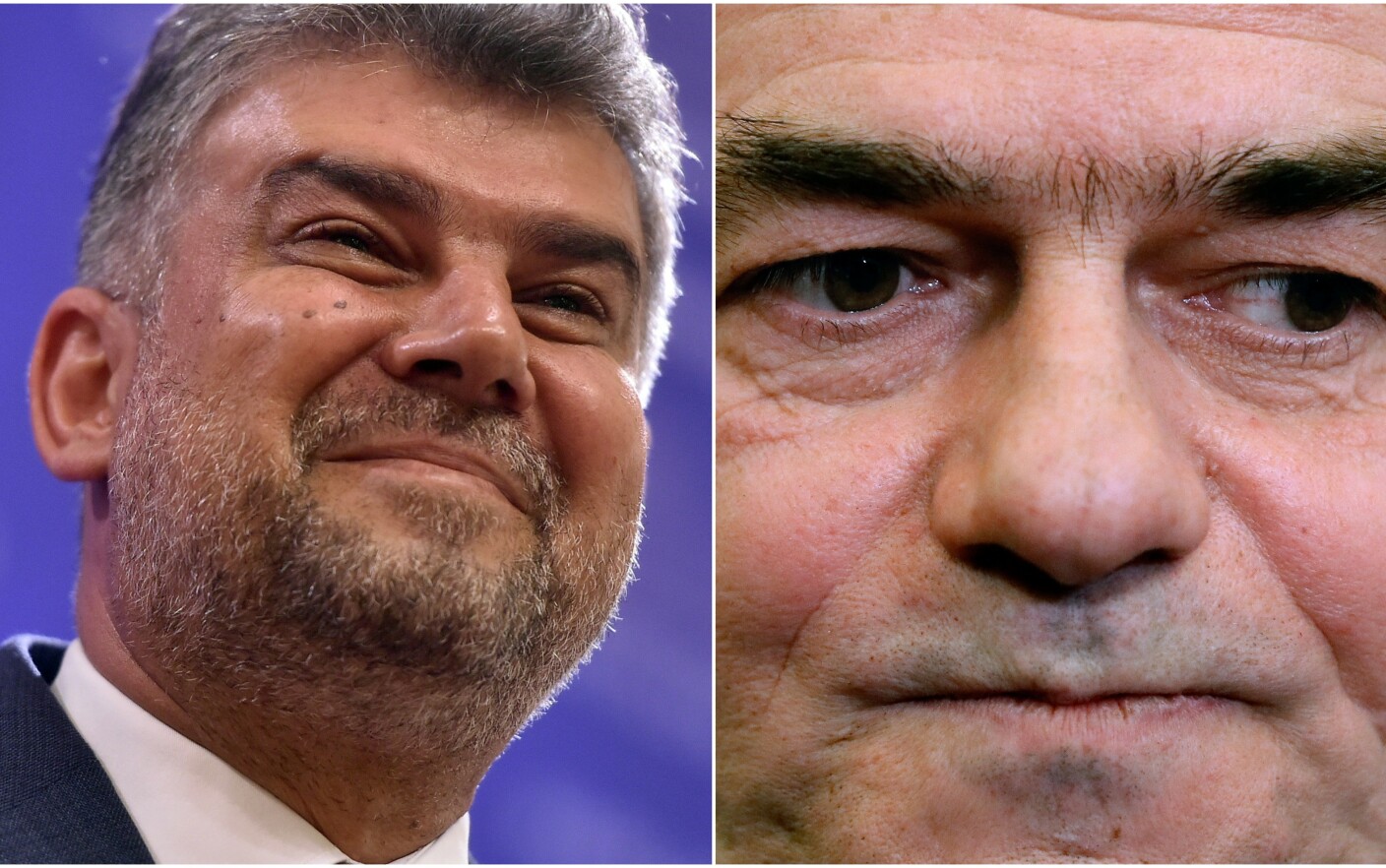 The first results of the parliamentary elections, in the form of exit polls, will be presented by the Avant-Garde Institute of Sociological Research and the Center for Urban and Regional Sociology (CURS), which are accredited by the Central Electoral Board.

The news is being updated!

Output survey results here 2020 parliamentary elections They are announced at 9 p.m., after the polls close.

At 20.30, Pro TV News presents in a special edition – also available on the Internet at www.protvnews.ro – the latest information on these parliamentary elections, as well as the results of the polls.

For those who participated in these parliamentary elections, this is without a doubt the longest day. The stakes are high and it’s called Romania, more than 4 years from now.

At all locations in the campaign, tensions are rising

For the Liberals, the bet is especially important because their government depends on the outcome of these 2020 parliamentary elections (whether they will lead or not, and for the next 4 years, the Executive).

By 7.30pm, however, he was relatively quiet at his headquarters in PNL Aleea Modrogan, unlike in other elections, when the courtyard was full of party members and supporters.

This time special conditions have been applied, due to the Covid-19 epidemic, so there are only a few journalists at the PNL headquarters – in addition to political leaders – and in a limited number.

And there has been silence at the headquarters of the Social Democratic Party around 7:30 p.m. Marcel Ciolacu was there throughout the day, along with two trusted people: Sorin Grindeanu and Paul Stănescu.

The PSD president will say result survey for these 2020 parliamentary elections, but he did not want to disclose them.

However, in an unofficial discussion with reporters, Ciolacu expressed optimism exit query results. However, he said party mayors have said it is very difficult to mobilize voters, especially in rural areas, due to the pandemic.

2020 parliamentary elections. Participation, until 10:00, is lower than in 2016. Only 4.97% of Romanians went to the polls. Which counties are the leaders