STUDY The correlation between intestinal microbial flora and Alzheimer’s disease 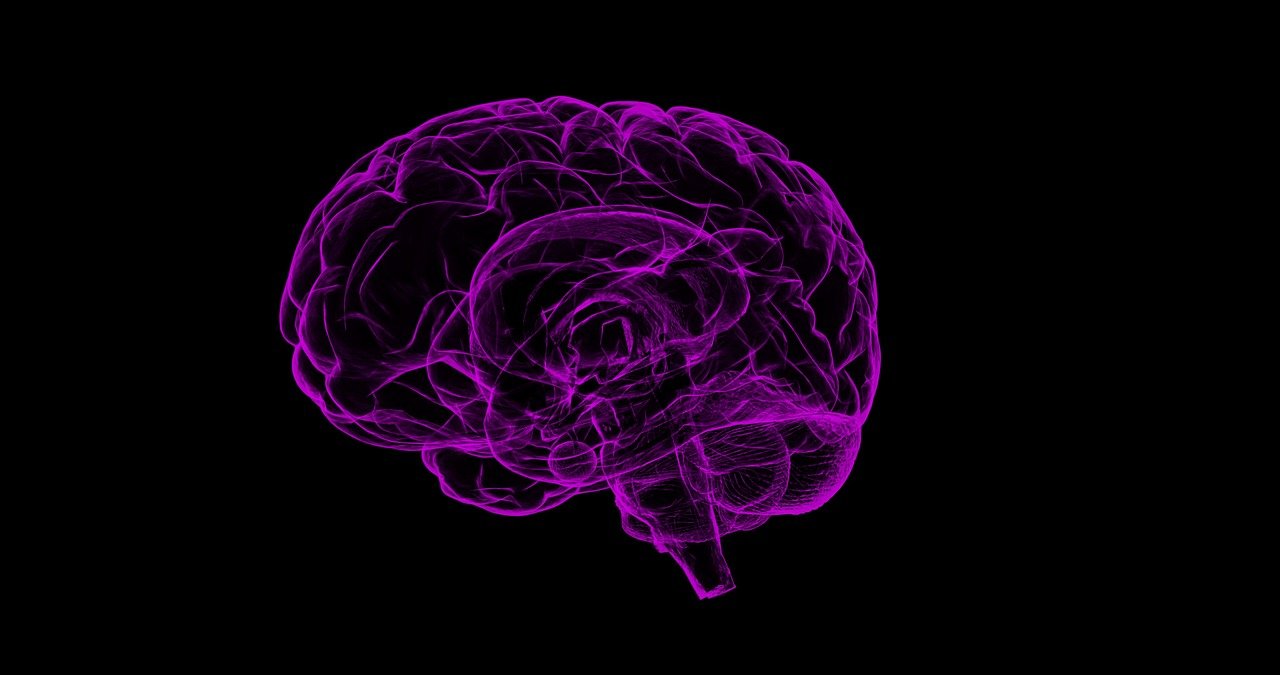 According to EFE, a study by an international group found that the imbalance of intestinal microflora is associated with the development of amyloid plaques in the human brain, also known as “senile plaques”, which are the origin of Alzheimer’s disease. University of Geneva, mentioned by Agerpres.

Alzheimer’s is one of the neurodegenerative diseases of most concern in today’s society, and it is becoming an increasingly common case of major public health problems.

One million people living with Alzheimer’s in Europe alone are directly affected by the disease, and a few million more if families and the environment are affected by this neurodegenerative disease.

“We have already shown that the intestinal microflora of Alzheimer’s patients changed compared to people without similar disorders. In the first case, the diversity of the microflora was low, some bacteria over-represented and others decreased,” said Giovanni Frisoni, one of the authors of the report. Center directors. research to answer the question: “Can inflammation of the blood act as a mediator between the microflora and the brain?”.

It is estimated that there are about 2,000 species of bacteria in the human body, of which about a hundred can be harmful.

As research progressed – with the participation of 89 people between the ages of 65 and 85, including Alzheimer’s patients, people with other neurodegenerative diseases, and issues with no memory problems, a link was identified between an inflammatory level. in the blood, certain intestinal bacteria and Alzheimer’s.

According to experts, there are several ways in which intestinal bacteria affect the functioning of the brain. One of them is due to the effect of these bacteria on the immune system (small intestine), which in turn alters the interaction of the latter with the nervous system.

Another important finding has been confirmed in the brains of people with Alzheimer’s in the membrane of inflammatory bacteria.

According to the scientists, the results are indisputable and confirm that certain bacterial agents in the microflora (also known as intestinal flora) are related to the level of “senile plaques” in the brain, and that the blood system acts as a mediator between them, transporting proteins from bacteria to the brain.

The most important impact of this finding, details of which will be published in the journal Alzheimer’s Disease, will be seen in the area of ​​prevention, as it will pave the way for new strategies based on modulating the microflora of people at higher risk of developing this condition. . This can be done with bacterial cocktails or prebiotics to feed the “good” bacteria.

Specialists have stated, however, that they will still have to wait until the good strains that should be included in this cocktail are identified. Moreover, the protective effect of these treatments would be effective only if the disease is detected in the early stages, which is why preventive treatments are more than therapies.

Image by Raman Oza from Pixabay