The cause of Maradona’s death has been reported. What was found at the autopsy 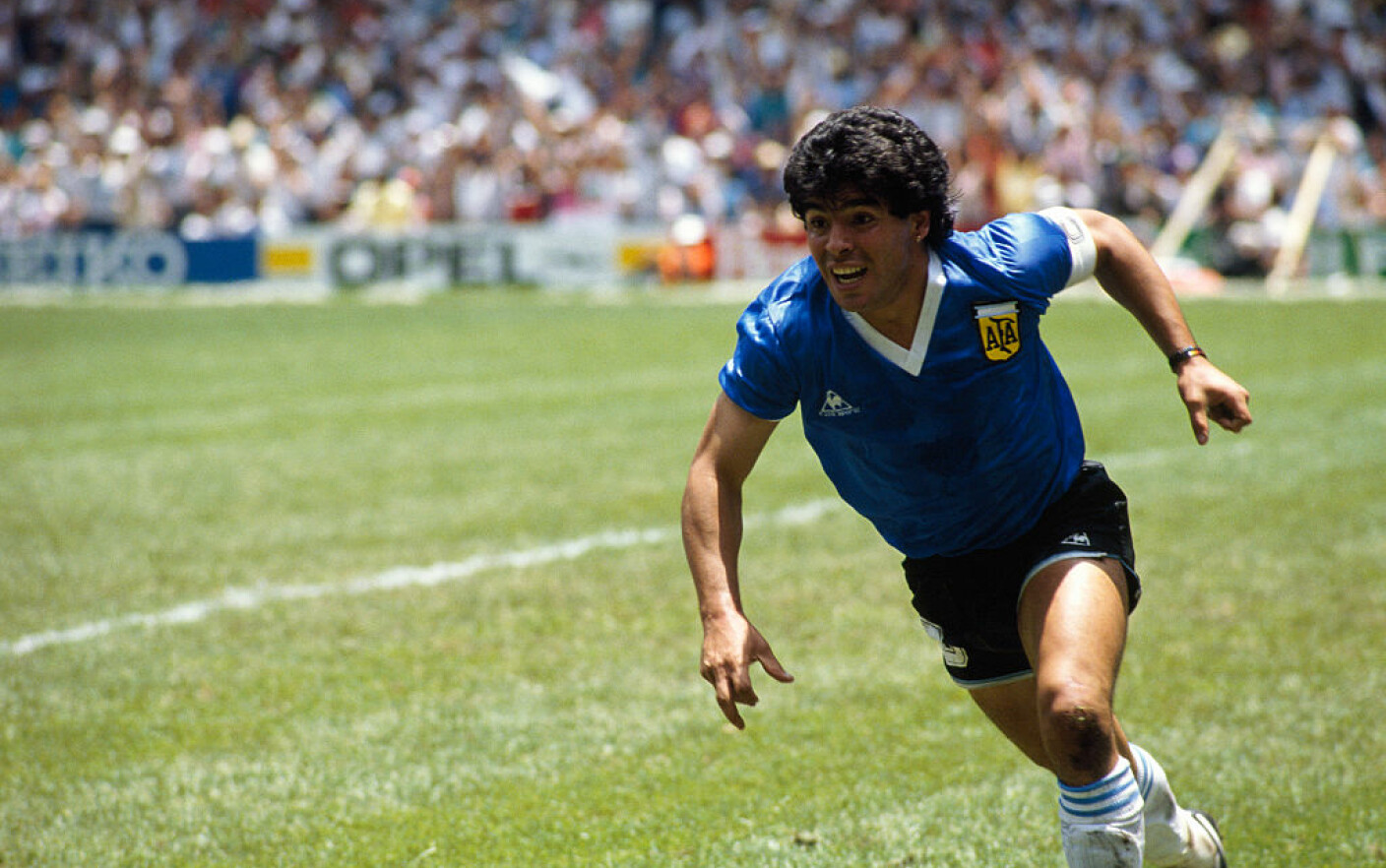 According to an autopsy released to Argentine media, Maradona died while suffering from heart failure after undergoing surgery just two weeks after leaving the hospital.

Doctors have also diagnosed dilated cardiomyopathy, a condition in which the heart muscle is weakened and blood cannot be pumped enough to the entire body.

“An autopsy will be performed to determine the cause of death, which has no natural features.”, the prosecutor announced.

According to the prosecutor, the death occurred at 12.00 local time (17.00 – Romanian time), according to Albisteak.ro.

On November 3, Maradona underwent brain surgery to remove the subdural hematoma, which was found after a CT scan.

The bruise was allegedly caused by “trauma” and could be the result of a blow suffered by a former footballer recently.

At the hospital, Maradona’s personal physician, Leopoldo Luque, stated that the former player had “mixed episodes related to abstinence, which requires several days of treatment.” Luque did not explain what abstinence is.

The former Napoli, FC Barcelona and Boca Juniors player has been hospitalized several times in recent years, mainly because of his strange lifestyle. In January 2019, Maradona arrived at the hospital with a bleeding stomach.

He also felt bad at the 2018 World Cup in Russia when he was shot dizzy in his box in the match between Argentina and Nigeria. In 2004, Maradona was hospitalized for cocaine use with severe heart and respiratory problems.

In 2007, he was admitted to an Argentine clinic to overcome alcohol problems.

The career of Diego Maradona

Many in the football world (sports journalists, former and current players, fans, etc.) believed that he was the greatest footballer of all time, sharing with Pele the title of FIFA Player of the Century.

He played 91 games for Argentina and scored 34 goals. He took part in four FIFA World Cup finals, including the 1986 World Cup, when he took Argentina to the final title, defeated the Federal Republic of Germany on the final day and won the Golden Ball, the award for best player in the tournament.

In the same tournament, in the quarter-final match against England, he scored two goals in the victory over Argentina with a result of 2-1, goals that made him famous all over the world. The first goal was scored with the hand and then called the hand of God, and the second goal dribbled six players after a run of about 60 players.

Maradona is also one of the most controversial figures in the world of sports. In 1991 he was sentenced to 15 months for consuming cocaine in Italy and was sent home in 1994 from the last World Cup in the United States. ephedrine is used.

After retiring at the age of 37, Maradona gained weight due to serious health problems and especially cocaine abuse.