The first images with the suspicious sisters caught fire in the case of the woman from Giurgiu. Then he published one of them 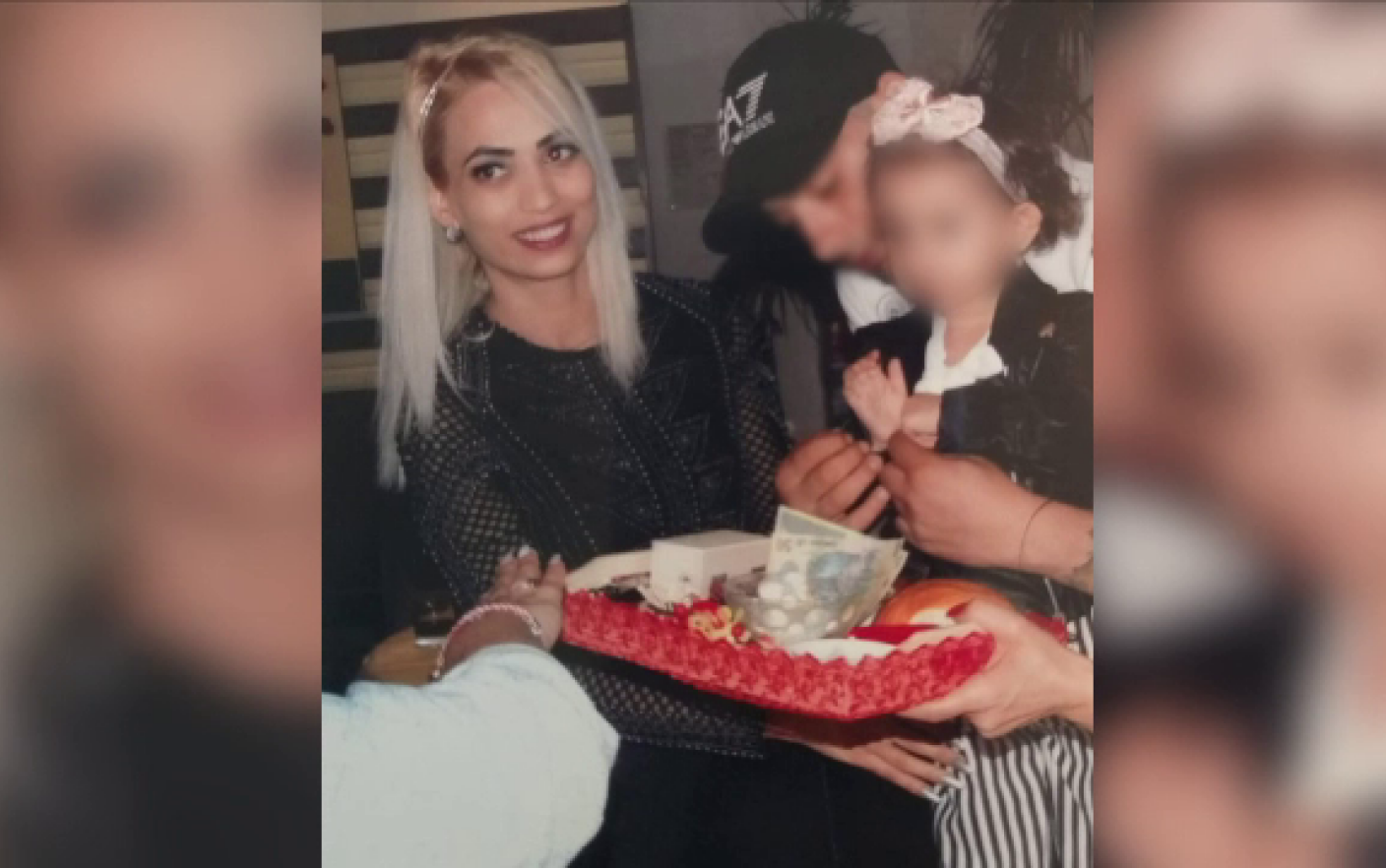 Seven minutes. How long did it take the three suspects to escape from the body of the woman who was on fire in a field in Giurgiu. If they initially vehemently denied the deed, all three admitted to what had happened in the face of the evidence.

But they said Mihaela was killed because she had sex with the minor son of one of the suspects.

But prosecutors believe they are lying to remove the allegation of serious murder. We warn you, images and details that can affect you emotionally are being followed!

Mihaela has lived in the Constantin family home since May, in the Ferentari district, where she practiced prostitution.

On Thursday, prosecutors released the names of the main suspects. He talks about his sisters Samira and Elena Constantin, but also Dinu Geani, the concubine of one of them, who was also a pimp.

The sons of one of the sisters and their mother also lived in the same house. The suspects admitted that there was a conflict on the day of the murder between them and the victim and that, after being killed in a fight, they decided to flee the corpse on the field. Prosecutors say the place was chosen at random.

According to investigators, the three defendants managed to remove the body and leave the scene in 7 minutes.

The prosecutor told prosecutors that everyone was involved in setting the body on fire and beating the 32-year-old woman for having sex with the 9-year-old son of one of the suspects.

Prosecutors believe the suspects are bluffing in an attempt to escape conviction for serious murder.

”Andreea Albu, spokesperson for the Prosecutor’s Office attached to the Giurgiu Court: The cause of the conflict is not clearly determined, each defendant calls it a reason, but there is no reason.
Reporter: Eg.
Andreea Albu: The victim had sex with a minor. According to the investigation, there were misunderstandings between members of that family and the victim, which escalated at 30.10 and hit the victim with fists, feet and a sharp object. Noticing the death, they decided to put the corpse in the suitcases, and took the fire to the scene.
Reporter: Did the suspects leave a trace?
Andreea Albu: They left no trace”.

There are cries that one of the suspects shared a portrait of Mihela’s robot on his Facebook profile, which he set on fire in a field in Giurgiu 4 days later.

That afternoon, however, a witness saw the car they were working on, the black Wolskwagen Passat, even as individuals set fire to the body of gasoline.

It happened between 22:10 minutes – when surveillance cameras on the road saw the car – and between 22:22 minutes, when someone made the first call to 112.

Andreea Albu: “After surveillance cameras, following the testimony of witnesses and based on other evidence, the car, the route, but also the people who used the car were also identified. On 11/17, sweeps were conducted at various locations. In one case the victim’s belongings were found, but also the car mentioned above”.

Prosecutors are still awaiting the outcome of toxicological tests that will show whether or not Michael swallowed a toxic substance, according to three suspects currently in pretrial detention.