The future Dacia SUV, with 7 seats, will be produced in Mioven. Plans … 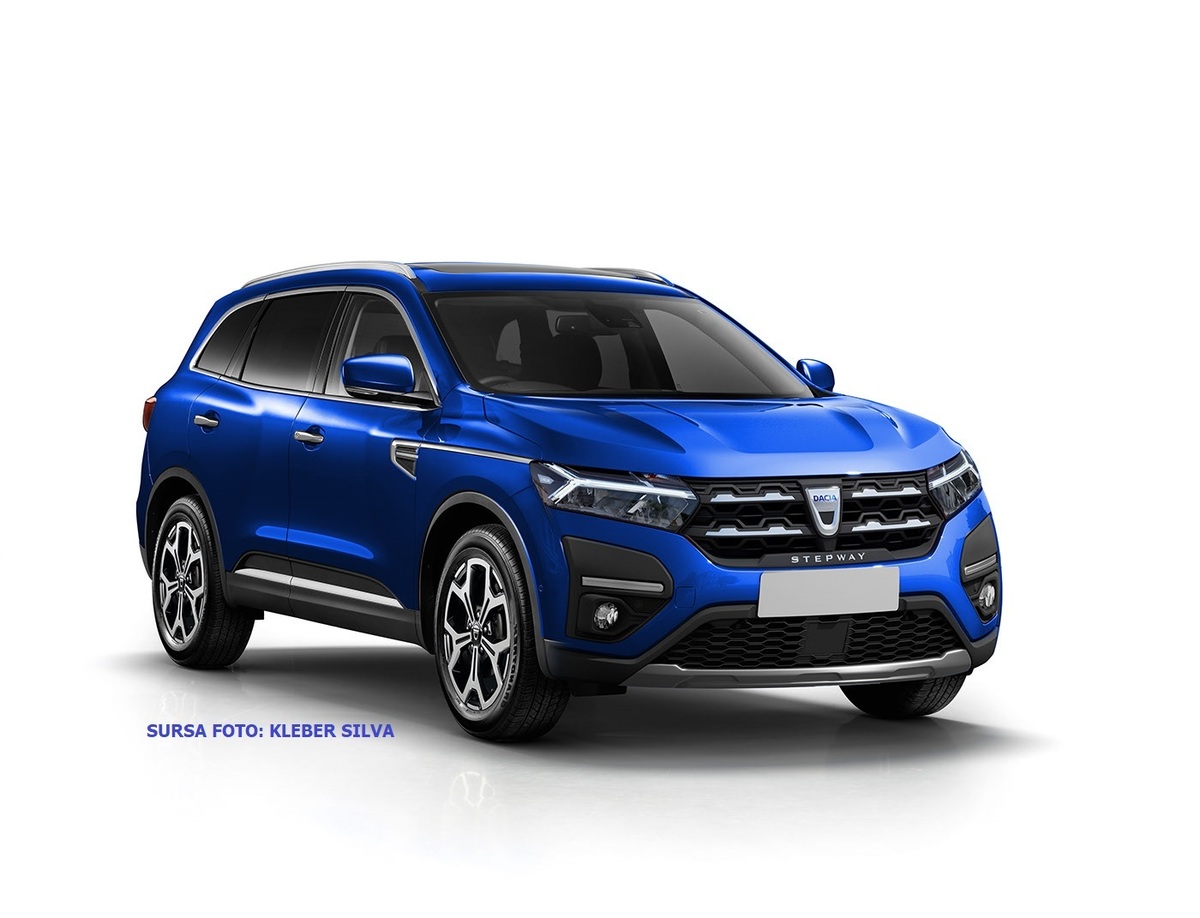 The second Dacia brand SUV, which will replace Lodgy in the model family, will be manufactured in Mioven, along with Duster and Sandero Stepway.

The Dacia Grand Duster, as it was once called the second Dacia brand SUV, will complete the production of the Mioveni Argeș plant.

The changes announced earlier about the factory by Dacia representatives included the relocation of Sandero to Morocco and the use of production space for other models. It is now confirmed – the new model, a seven-seater SUV, will be produced at the Romanian plant.

Essentially, with the disappearance of Lodgy from the Tangier plant, the production space left by him was occupied by the new Sandero. In this way, the new SUV can be assembled in Mioven, on the same lines as Duster and Sandero Stepway.

READ ALSO PHOTO First images with the new Nissan Qashqai, in camouflage, and an impressive teaser

According to French journalists from L’Argus, plans for the new Dacia model are expected to be presented in the summer of 2021 and in production next autumn. The car will also have a seven-seater version, and its engines will be petrol-only and, Dacia’s complete novelty, will be a hybrid engine. These are the new E-Tech, the technologies already introduced in Renault cars and which could be covered by the sale price, in the case of the compact crossover.

The future Dacia SUV will have the same dimensions as the current Lodgy, a design that will take on almost every detail found in the new Duster and Sandero Stepway and will be developed on the new CMF-B platform of the Alliance. In this way, Logan / Sandero will be able to offer all the technologies and even more that the third generation offers. An example might be 1.3 TCe engines, which are not offered in the Logan / Sandero family.