The Norofert Group, the main Romanian producer of organic inputs, had a net profit of 5.3 million euros in the first nine months of 2020, almost four times higher than the same period in 2019. 20.4 million lei shop. , plus 258% 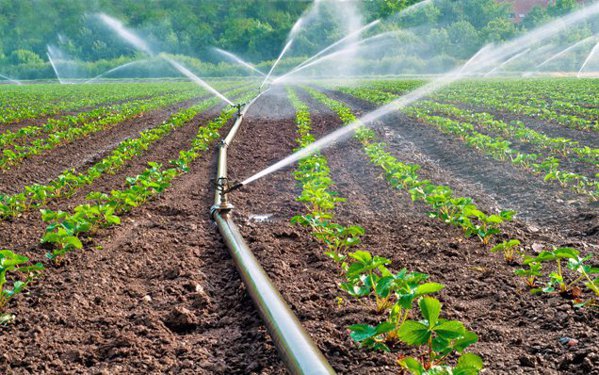 The Norofert Group (stock symbol NRF), the main Romanian producer of organic income, reported a combined income of 20.4 million euros in the first nine months of 2020, up 258% on the same period last year and a net profit of 5.3 million lei, plus 290%. according to data from the quarterly report released on the stock exchange on Friday night.

“The third quarter is often the most difficult time of the year for us, as in the case of agricultural businesses, when the wheat and rape harvest season overlaps with the autumn campaign sales time. Production, logistics and finance are a very demanding quarter for the whole company. We also talked about the limitations caused by a global pandemic and the severe drought across Europe. .

“Significant growth in business turnover was the result of the sales team’s continued efforts, as well as the growth of Norofert products’ position in the organic and conventional inputs market. During 2020, the group saw the benefits of batches on display in the autumn campaign. soybeans also launched in the spring of 2020. The Group has a conversion rate of around 85% for farmers who have taken Norofert showcase plots. will be displayed as registered.

As a result of the significant growth in the business, the Group closed its operating profit at 9.4 million lei, a 460% increase on the same period last year, and a gross result of 6.5 million lei, an increase of 348%. Management has attributed this significant improvement to the return on capital acquired from the Bucharest Stock Exchange.

In the third quarter, the Group continued to expand in the United States. In July 2020, the Group was authorized to distribute and market the first four products specifically developed for the U.S. market. At the same time, Norofert set up several exhibition lots in Ohio, used as a flagship to promote its products in Ohio and the surrounding states. In addition, in September, the Group began negotiations with retailers interested in selling Norofert products online and in physical stores. Management expects the first sales in the U.S. market to take place before the end of the year, and activity will only increase in 2021.

The company is 38.7% owned by Vlad Popescu, with Ileana Popescu holding 19% of the share capital and Marius Alex 12% of the number of shares.