Three suspects heard in the case of a woman killed and burned in Giurgion arrested. Give it a try 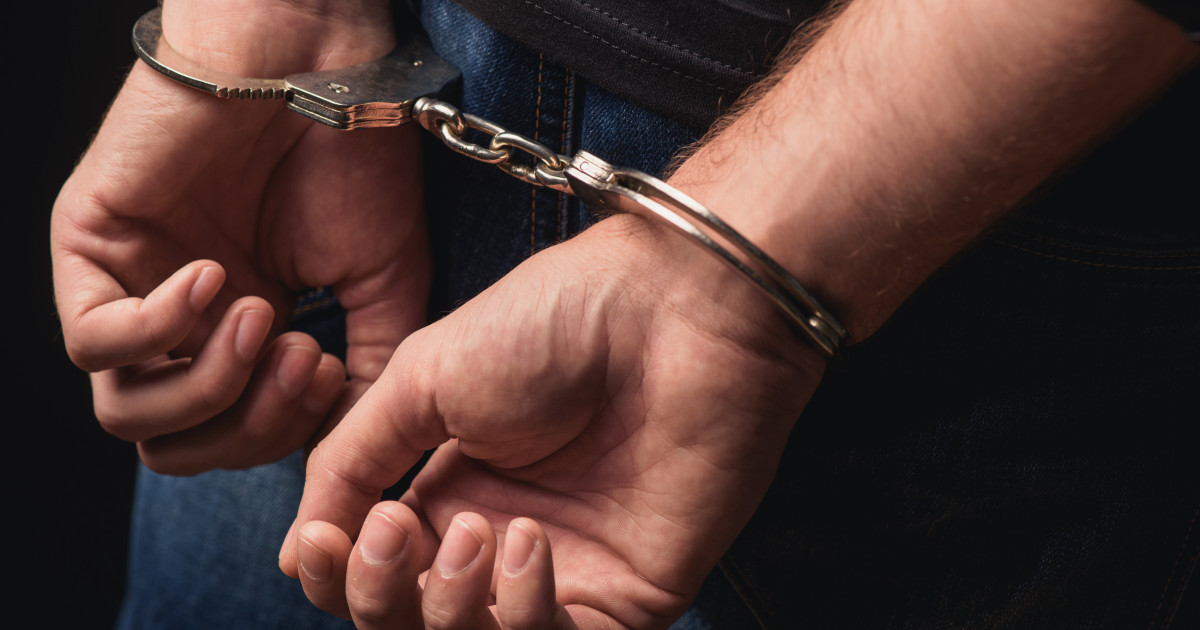 Three suspects were arrested in the case of the woman who was killed and set on fire. The body was found in a suitcase in a field in Giurgiu County. It’s about two women and a man who were interrogated for several hours on Tuesday night.

According to prosecutors in Giurgiu, the victim was engaged in prostitution and lived with three suspects.

The reason for the crime was allegedly misunderstood by the household.

The prosecutor said they had identified the car that had taken the woman’s body to the field where it was abandoned. They lifted the vehicle and examined it.

The main evidence that led to the arrest of the three was obtained after examining images taken by surveillance cameras on the side of the road. The pictures showed a car carrying a suitcase containing the woman’s body.

Thus, they identified the car, and then found the suspects. All three were also heard in the case after more than 100 people testified.

In this case the acts of grave murder and desecration of corpses are being investigated.

For all three, the prosecutor will make a proposal for pre-trial detention, which will be presented to the judges.

The identity of the woman was found in the database of the Romanian Police, and there are data of all those involved in criminal cases. There police found the fingerprints of that woman. Investigators also provided a photo of the victim, whose name was Mihaela Sabina Mircea.