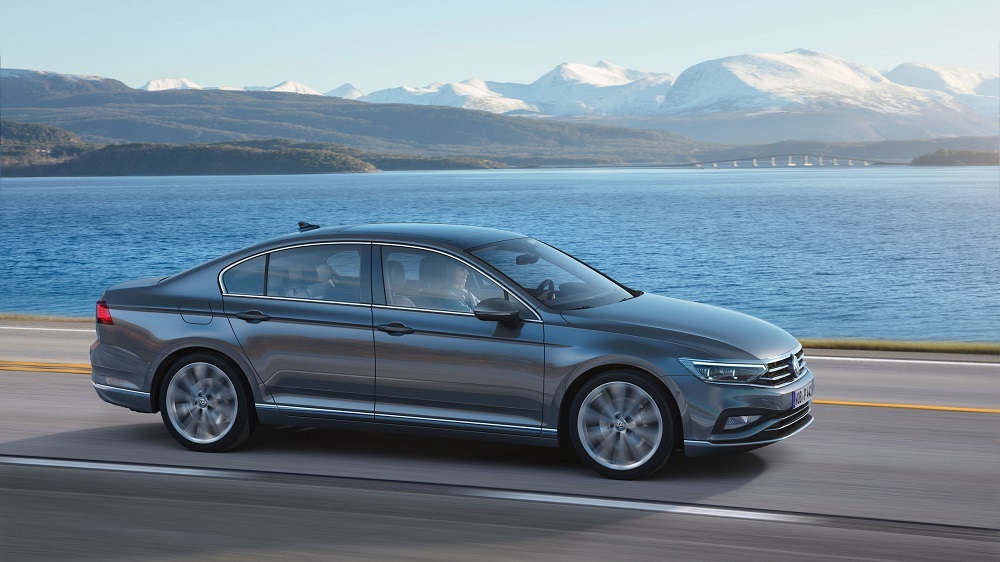 Volkswagen will remove the Passat sedan from its European range, according to unofficial information. Customers in Europe will only use the Variant body.

Apparently, Volkswagen has decided to order its models, and the famous Passat sedan has fallen among the victims. According to reporters at the Automotive News newspaper, the body of the Passat coat will be removed from European and US markets as demand has been significantly reduced as a result of their growing interest in SUV corporations.

The change would happen in 2023, with the transition to a new generation. The Passat model will move to a new factory in Bratislava, where the Emden plant will be used to produce electric vehicles. Passat and Superb, which use a common platform, were allegedly produced in Turkey, in a new factory, but political games and tensions between Turkey and Germany eventually led to the cancellation of this project. Thus, the new Passat and Superb production line will be added to the VW group’s Bratislava plant.

Given this possible decision, the team will only offer Superb and Arteon in the middle-class limousine segment, along with the Passat variant. The body of the sedan will surely remain in the markets where the demand for this model remains, but the car will not be produced in Europe because of the high production costs.

This year, VW Passat has registered 88,500 units in Europe, but most of them are represented through the Variant version. At the same time, in the US, the model has small volumes, which no longer justify production and marketing, in a market that is almost not interested in such cars.

The automotive industry has undergone profound changes in recent years as a result of a profound transformation in customer tastes. The US and Europe are the most advanced markets where these portfolio changes are visible. More and more models that were once considered essential are certainly being thrown out to free up the factories and economic resources needed to develop SUVs and electric vehicles.