Alzheimer’s disease has been linked to gut bacteria 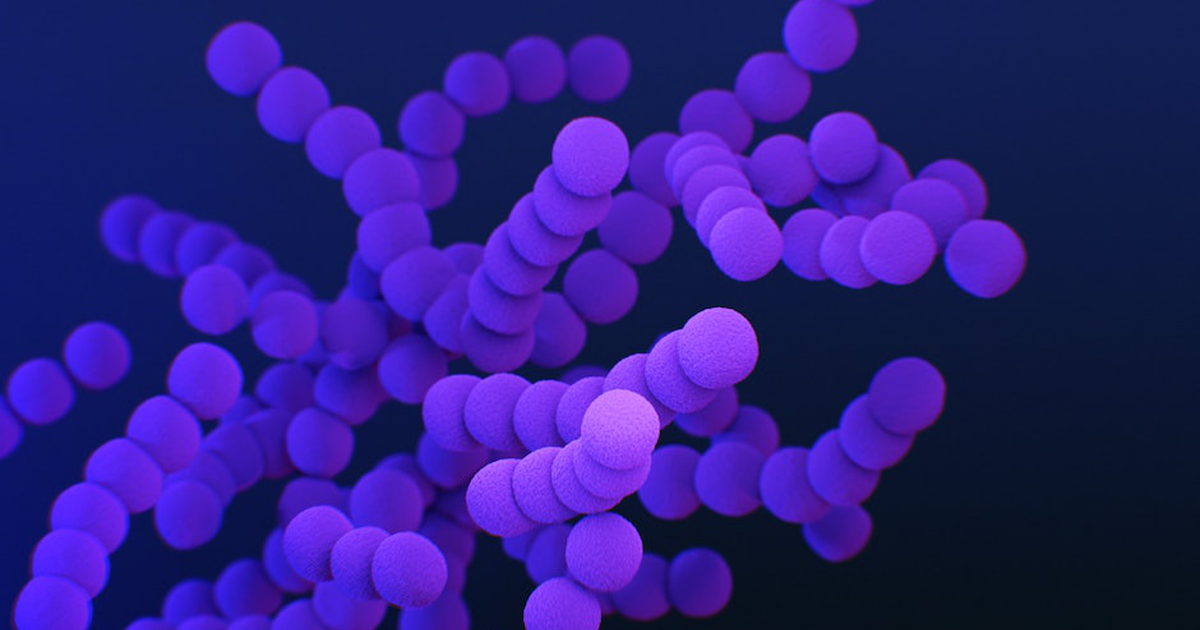 The results of a study carried out by a large group of experts from Switzerland and Italy are published every year Journal of Alzheimer’s Disease.

In recent years, it has been suggested that the composition of the intestinal microflora (microbiota) (communities of microorganisms living in the digestive tract) may play a key role in the development of Alzheimer’s disease, and the results obtained by Giovanni Frisoni, professor at the University of Geneva and colleagues. hypothesis.

The scientists scanned the brains of 89 people between the ages of 65 and 85. Some of them were diagnosed with other neurodegenerative diseases that cause the same Alzheimer’s disease or memory problems, and others were healthy. The researchers evaluated the presence and volume of so-called amyloid plaques in participants ’brain tissue. Abnormally folded amyloid beta protein sets (plaques) in brain tissue are one of the hallmarks of Alzheimer’s disease. In addition, the scientists determined the levels of various markers of inflammation and protein caused by intestinal bacteria in the blood of participants, and also assessed the composition of their intestinal microbiota.

Look at what foods can save you from dementia:

It turned out that the composition of intestinal bacteria in patients with Alzheimer’s disease is different from the microbiota composition of healthy people – there is less diversity and the balance between microbes is disturbed: some types of bacteria are too many, while others are very few.

At the same time, there was a clear relationship between the level of certain chemical compounds produced by intestinal bacteria in the blood of the participants and the size of the amyloid deposits in the brain tissues. So the more bacteria there are lipopolysaccharides, as well as acetate and valerate in the blood, the more amyloid plaque was present in the brain tissues. On the other hand, the high level of another substance, butyrate, corresponds to a decrease in the volume of amyloid deposits in the brain.

Frisian and colleagues suggest that some compounds produced by intestinal bacteria enter the bloodstream to activate the immune system, causing chronic systemic inflammation. This causes the mechanism of interaction between the immune system and the nervous system to be disrupted, triggering the process of neurodegeneration. At the same time, other bacterial substances, on the other hand, have anti-inflammatory and protective properties of neurons, which in turn directly or indirectly affect the functioning of the brain.

Researchers say this finding allows for a new approach to Alzheimer’s disease prevention. To do this, prebiotics can be used, which are a breeding ground for beneficial intestinal bacteria. It is true that, first of all, it is necessary to determine which species of bacteria should be “fed,” Frisoni said.