In Russia, there may be problems with selling tequila 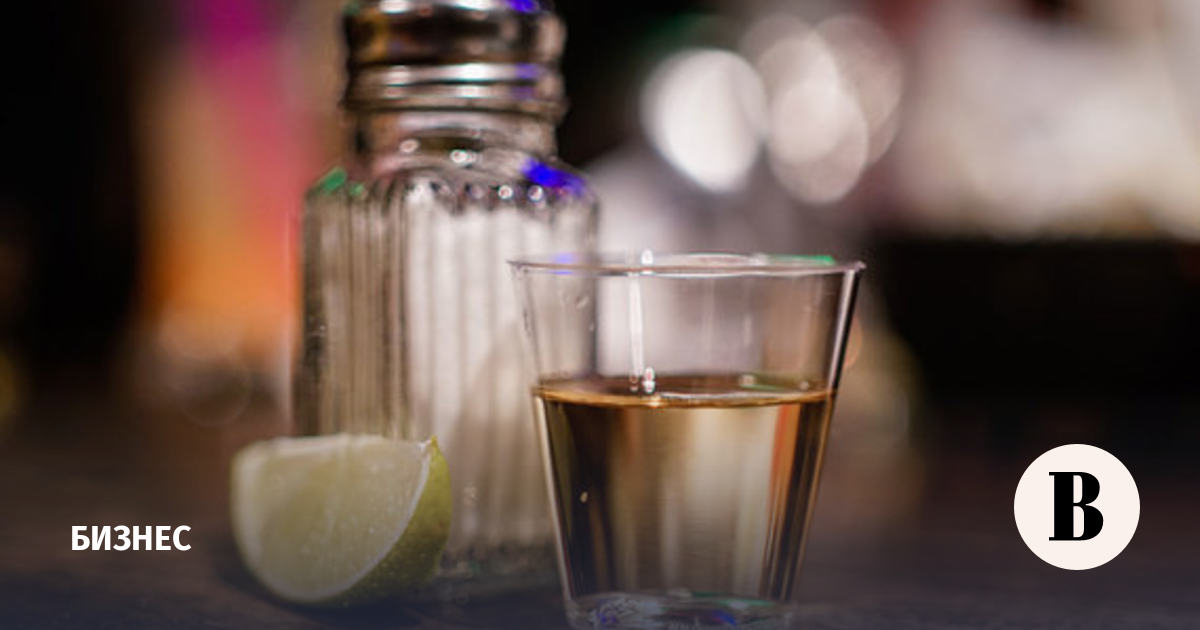 Mexican Ambassador Norma Pensado addressed Russian Deputy Prime Minister Alexey Overchuk at the request of the Eurasian Economic Union (UAE; to help introduce changes to technical regulations); It includes Russia, Armenia, Belarus, Kazakhstan, Kyrgyzstan. From his letter, with a copy he met from Vedomosti, it is concluded that the Mexican government and its Local Council for the Supervision of Tequila Production (CRT) propose to include in the document the concepts of key and mezcal, the country’s traditional alcoholic beverages.

This will prevent it from disappearing from the markets of the Union countries after the entry into force of the technical regulations. It sets a requirement for methanol content in alcoholic beverages: in terms of anhydrous alcohol, it should not exceed 0.05%, explained Dmitry Petrov, director of corporate relations at Diageo Eastern Europe (its tequila brands are Don Julio and Casamigos).

According to him, for example, there is no separate term “tequila” in this document. He reminded that, according to the Mexican rule, depending on the production of this drink, the acceptable methanol level in it may be higher: between 0.03 and 0.3%. As a result, the current technical regulations limit the sale of this beverage in Russia, Petrov summarizes. According to current regulations for some beverages, including tequila, this indicator is not regulated, he recalls.

The Mexican government is concerned about the lack of regulation of tequila and mezcal in technical regulations, Pensado Overchuc wrote. The representative of the Ministry of Finance has confirmed that he has received the letter, which is now being examined. A spokesman for the Mexican Embassy refused, and his request to the Mexican government went unanswered. The Foreign Ministry representative did not essentially respond.

The concern of the Mexican party has already been brought to the attention of Russia’s UAE partners, the Overchuk representative said. He recalled that at a meeting on 3 November the members of the Council of the Eurasian Economic Commission (EEA) agreed to postpone the entry into force of the technical regulation for one year – until 1 January 2022. According to him, the Russian party was ordered to submit draft amendments to the document by April 30. … The draft representative stated that draft drafts have not yet been submitted to the EEA.

Igor Nevzorov, a member of the Claims law firm, recalled that the technology for producing tequila and mezcala in Mexico is strictly regulated. In order for these concepts to be incorporated into the legislation of the Basque Country, it is necessary to agree on an edition with the Mexican side, he says. Petrov warns that the content of methanol in tequila gives it a special smell and taste and drinks for this drink, which is safe for the health of consumers. Elena Novozhilova, Deputy Director of Regulatory Affairs of the Committee on Alcohol Producers, agrees with him: concentration is safe, but formally does not meet the new requirements. According to him, in order to avoid this, it is necessary to incorporate these concepts into the new regulations and to establish conditions for tequila and mezcal that meet the standards of the country of production.

According to CRT data, in 2019 Mexico produced 352 million liters of this beverage, of which 246.7 million liters were exported. Drinks International magazine reports that the best-selling tequila brands in the world are Patron, Sauza, Olmeca Altos. Last year, imports to Russia rose by 6% to 3.3 million liters, according to the Federal and Regional Alcohol Market Research Center (CIFRRA). According to Euromonitor International, last year retail sales of Russian tequila and mezcal amounted to RUB 6.1 billion. This is a niche alcoholic category, its consumers are a small circle of connoisseurs, says Vadim Drobiz, director of CIFRRA. For example: last year imports of cognac and brandy were 48 million liters, whiskey – 39 million liters.

Leonid Rafailov, owner of the import company AST (which deals with the import and distribution of the Russian brands El Jimador, Jose Cuervo, Herradura, Pepe Lopez) says that demand for tequila in Russia has been stable for many years. It supports the postponement of the entry into force of the technical regulation, which will allow the necessary changes to be made. Then, on the counter-label, importers may continue to call the drink tequila, but under the current version the name “alcoholic beverage” should be changed, which would mislead consumers, Rafailov said.

The technical regulations have been debated for several years, but acceptance in 2018 was a surprise for many market participants, representatives of alcohol companies told Vedomosti earlier. The biggest controversy following the adoption arose among brewers: in the case of beer, the malt content allowed by the regulations was reduced from 80% to 50%. Small and medium brewers believed that this would impair the quality of the drink, while large multinational companies saw it as an opportunity to experiment with the recipe.