Nadal reports Medvedev’s defeat in the semi-finals of the ATP Final – Gazeta.Ru 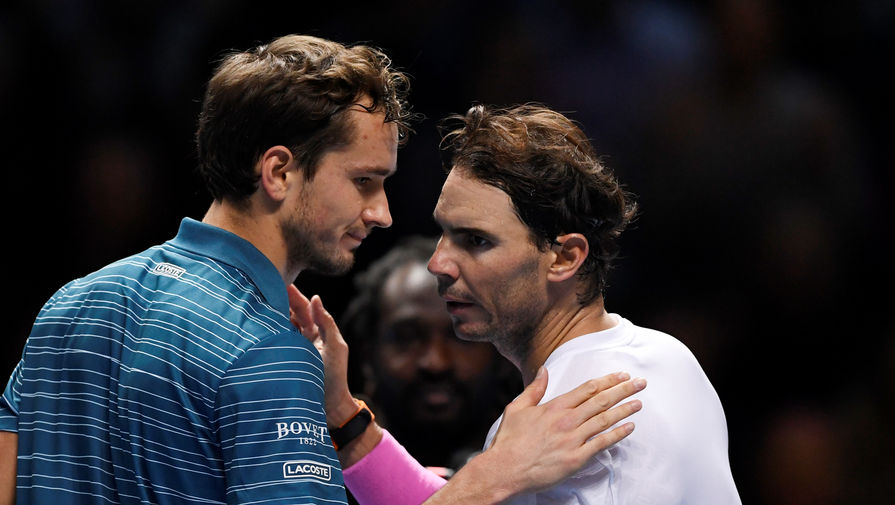