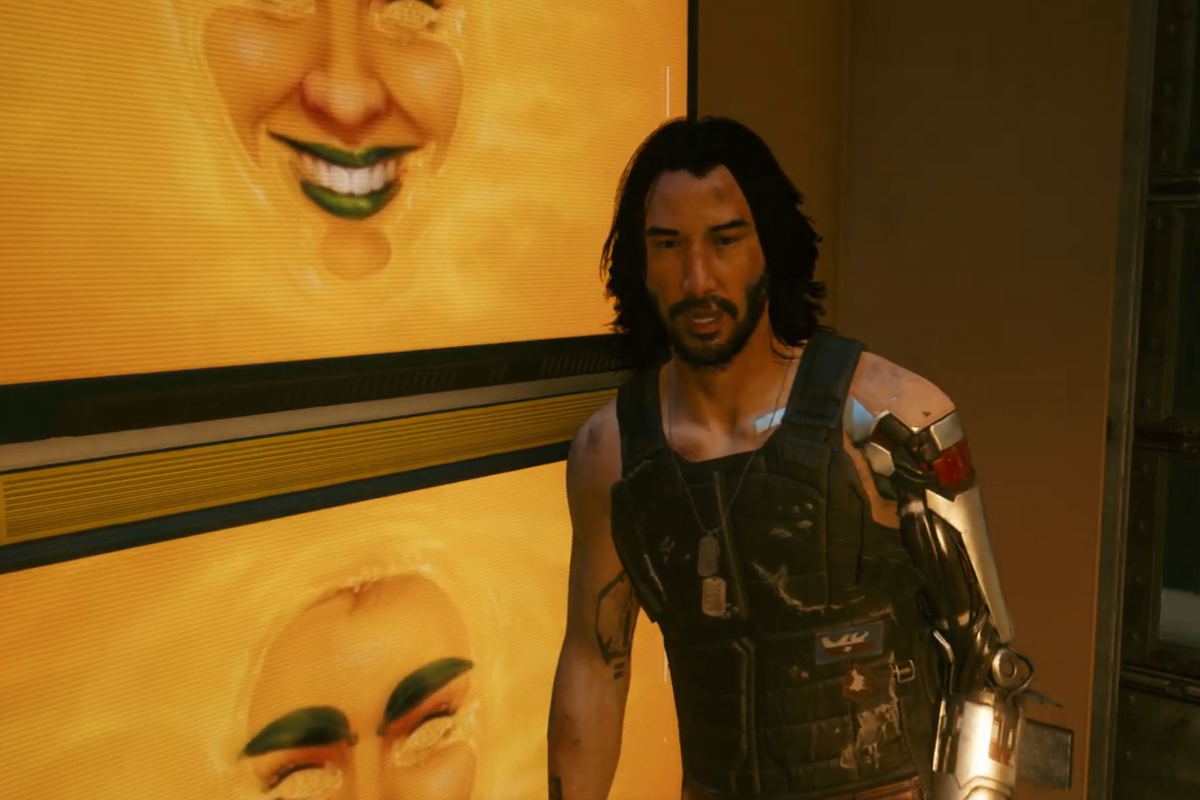 Today CD Projekt has suddenly released a ten-minute video showing the Xbox One X and Xbox Series X versions of Cyberpunk 2077. The CDPR has not only revealed the technical features of the game in the next generation system, leaving the viewer to guess only about them, but among the enthusiastic comments on the post posted on Twitter. The video on YouTube found a lot of skeptics about the textures that jumped from the air, the falling pace of the frames, and the crowds on the streets of the Night City in general.

“In this case, other delays would be useful, or postponing the match for a year. It looks awful. Fair. I expected more from a game I’ve been working on for so many years. Transfers don’t save either “

“The textures are like plastic. Everything seems boring and ordinary. And you made a fuss and reorganized the game because of that. “

“I noticed delays in the One X version. That means it will be impossible to play the basic One and PS4 games.”

“30 great frames on the new console, what I wanted to see”

“Not bad, but why does everything seem so desolate? Where are all the NPCs? “