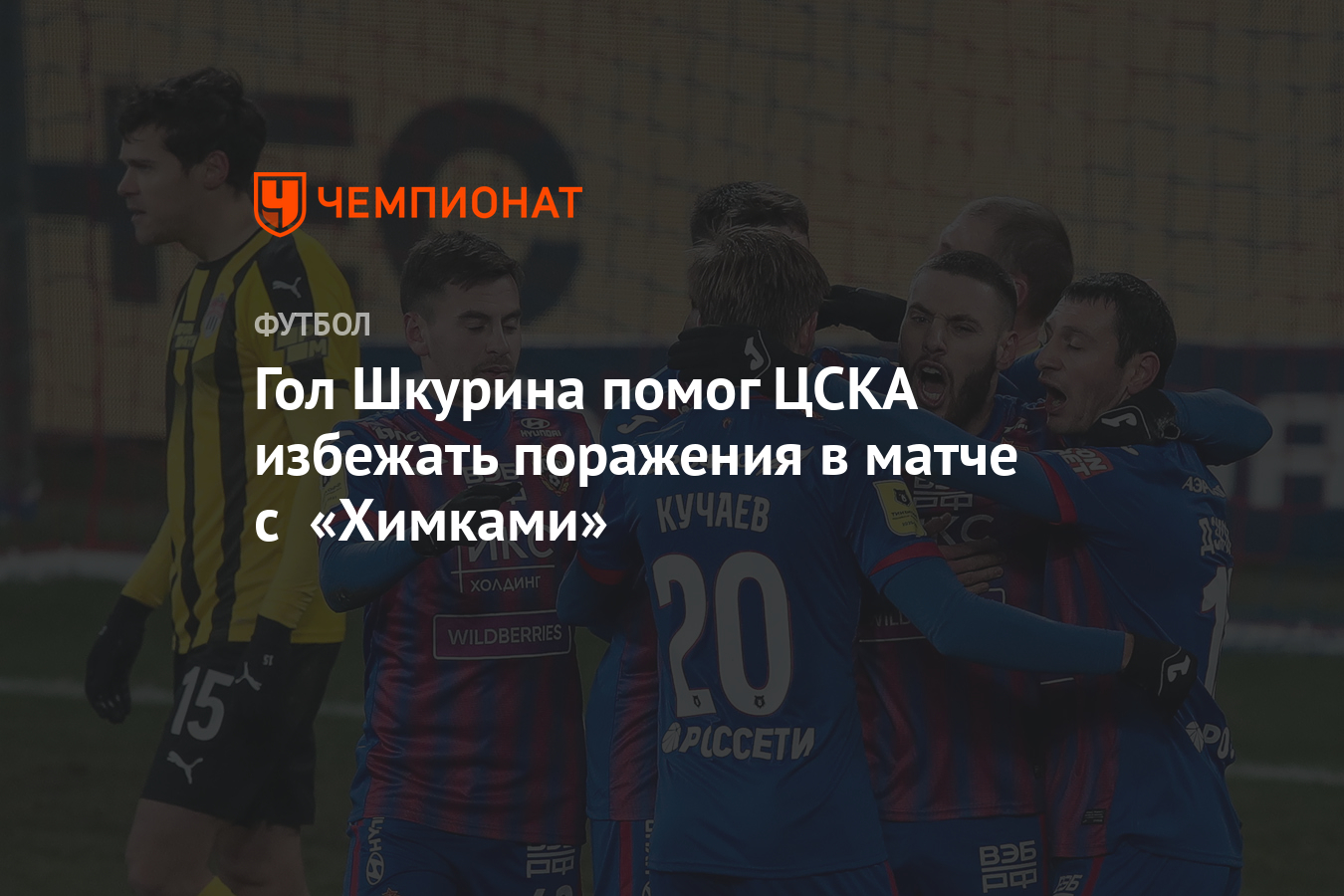 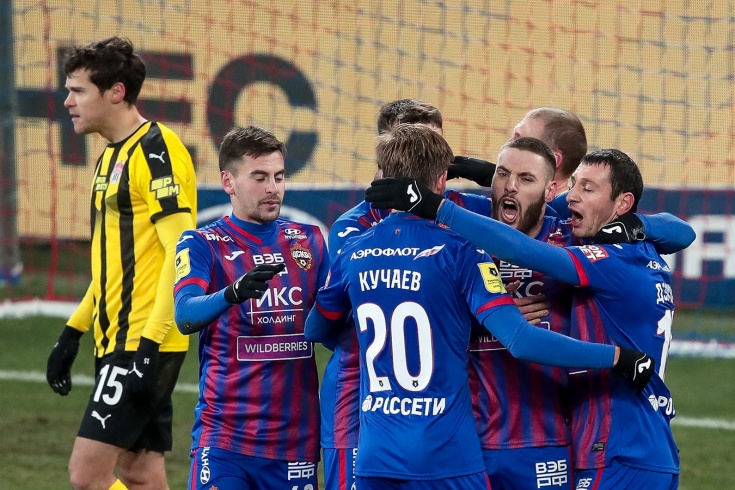 In the 17th matchday of the first league in Russia, CSKA drew with Khimki. The meeting took place at the VEB Arena in Moscow and ended with a result of 2: 2.

In the 40th minute, CSKA midfielder Nikola Vlasic opened the scoring. At the beginning of the second half, after Khimki entered the area, Shchennikov failed to get the ball out, and then Ilya Kukharchuk entered the area and passed Akinfeev. Four minutes later, Resiuan Mirzov advanced the guests. Later, CSKA equalized with the effort of Ilya Shkurin, with the help of Chidera Ejuke.