The American coronavirus vaccine began to be distributed around the world 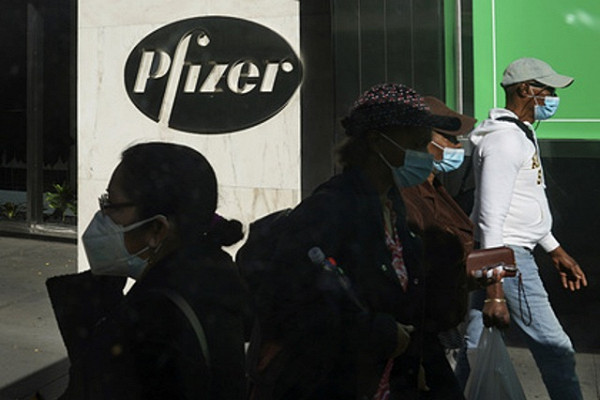 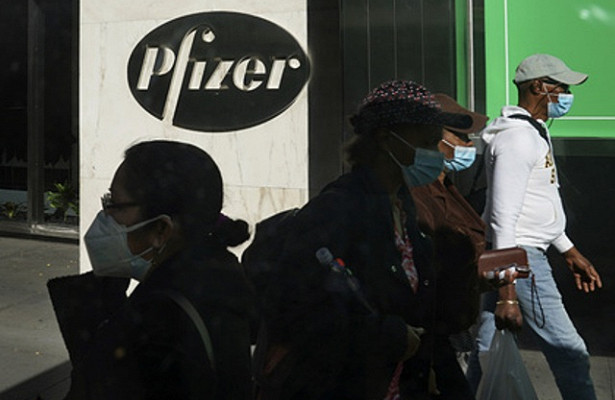 The US airline United Airlines has started vaccinating Pfizer against coronavirus in countries around the world. As reported by the Wall Street Journal.

Delivery of the drug began despite U.S. FDA regulators not yet approving the vaccine and considering it being marketed in mid-December.

On November 18, Pfizer announced that its vaccine was 95 percent effective. The effectiveness of the vaccine was the same for all ages and ethnic demographic groups. No serious side effects were reported. In the study of more than 43 thousand volunteers, 170 cases of coronavirus infection were recorded, of which 162 received placebo.
It was later learned that the approximate cost of the Pfizer vaccine for EU countries will be 15.5 euros (almost 1400 rubles) per dose. The price was set by an EU official who was involved in the supply negotiations. In total, the EU plans to spend 4.6 billion euros on 300 million doses of the drug.

Video of the day. The illusionist Safronov demanded 3.5 million for victory in the “Battle of the Psychics”