Ahmed Zaki in a single interview: Egyptian cinema has shaped the consciousness of the Arab world

(MENAFN – Youm7) The late artist Ahmed Zaki affirmed that Egyptian cinema has created an awareness of the Arab world and reaches the world when it presents our local issues in all honesty, adding that this honesty requires technology: “Artist, director, writer, actor and We have a striking creative force, not Energy for any country in the world, but technology and money,

Zaki explained in an old TV interview with Faryal Saleh’s “Right to the Mass” program: “We have creative people, but not enough money, and not enough production or technology, but we have people who made up the Arab world the strength of the creators. 100 years “.

Today, Wednesday, is the anniversary of the death of the great star Ahmed Zaki, one of the greatest talents in the history of Arab cinema, known for his great talent and ability to represent the characters brilliantly, also known for the intensity of his roles, a pleasant and creative person, as described by his artists. He was called the Emperor of Art. The Arab world presented many roles that are still stuck in people’s heads, including many roles that represented the lawyer, the gatekeeper, the drug trafficker, and most of society’s identities. 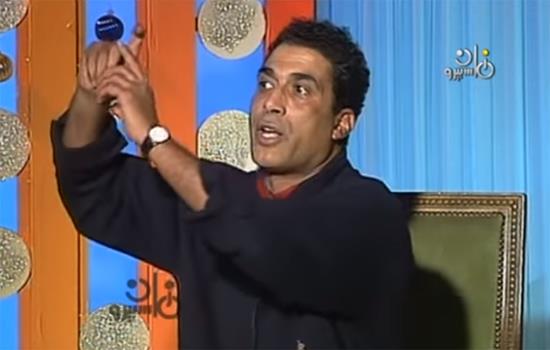 Her journey to stardom began in 1978 when she starred in the comedy play “The Children of Kabir,” then went on to star in television, playing the role of Dean of Arabic Literature Taha Hussein in the Al-Ayyam series. 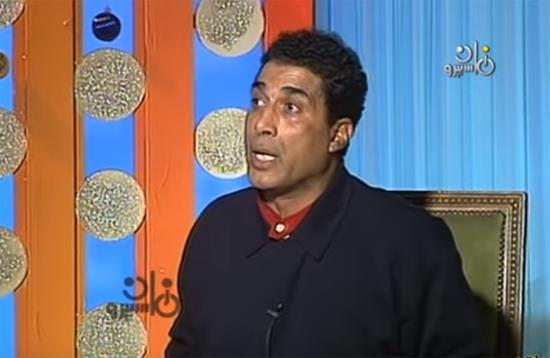 His first film was “Sons of Silence” in 1974. In 1980 he replaced six films, including “Alexandria Why?” It is directed by the genius director Youssef Shaheen, and Ahmed’s films have been valued in more than 60 films throughout his life. 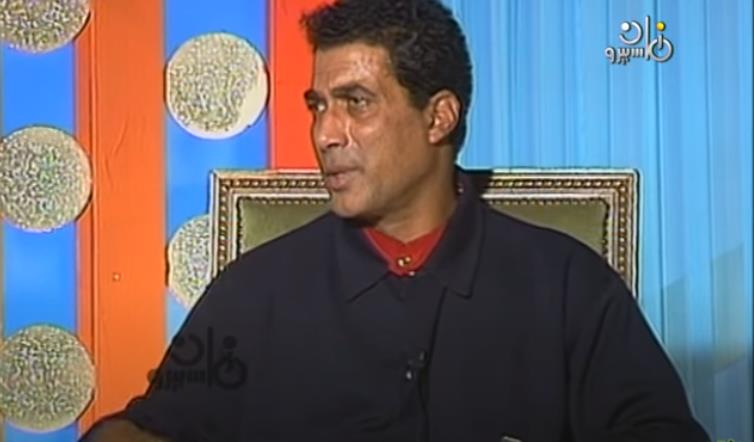