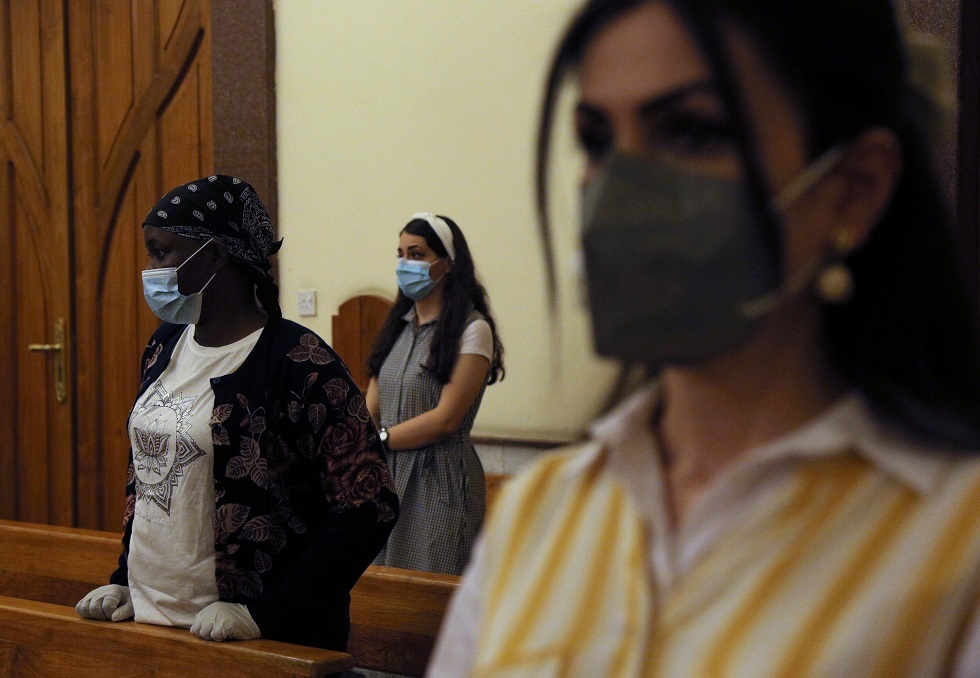 Precautionary measures against the crown in Iraq

Reuters statistics show that more than 42.76 million people have been infected with the emerging crown virus worldwide, while Iraq and Saudi Arabia are on the list of Arab countries for infections.

HIV infections have been reported in more than 210 countries and regions since the first cases were discovered in China in December 2019.