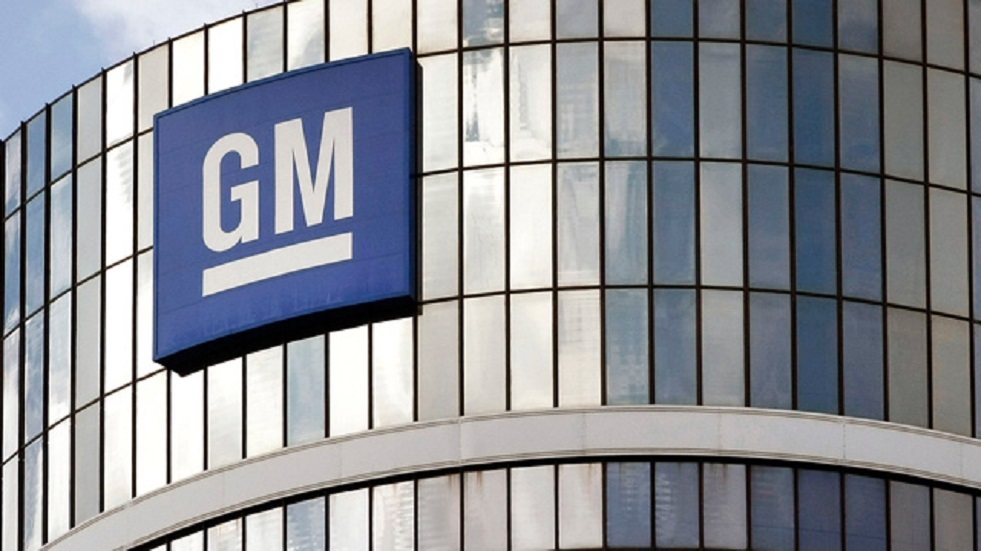 The Wall Street Journal reported that the U.S. company General Motors has decided to recall 5.9 million SUVs and light trucks in the U.S. to replace the Takata airbag inflator.

He mentioned that the process could lead to more than a billion dollars, as the company will retire after its most popular models from 2007 to 2014, including the “Chevrolet Silverado” and “GMC Sierra pickup”, as well as the “Cadillac Escalade” and “Chevy.” Tahoe, Suburban and GMC Yukon.

According to data from the U.S. Highway Traffic Safety Administration (NHTSA), they are reminded of airbag problems and will affect 19 companies that produce cars, including Honda Motor, Ford Motor, Bayerische Motoren Werke AG. And Tesla Inc., including tens of millions of cars.