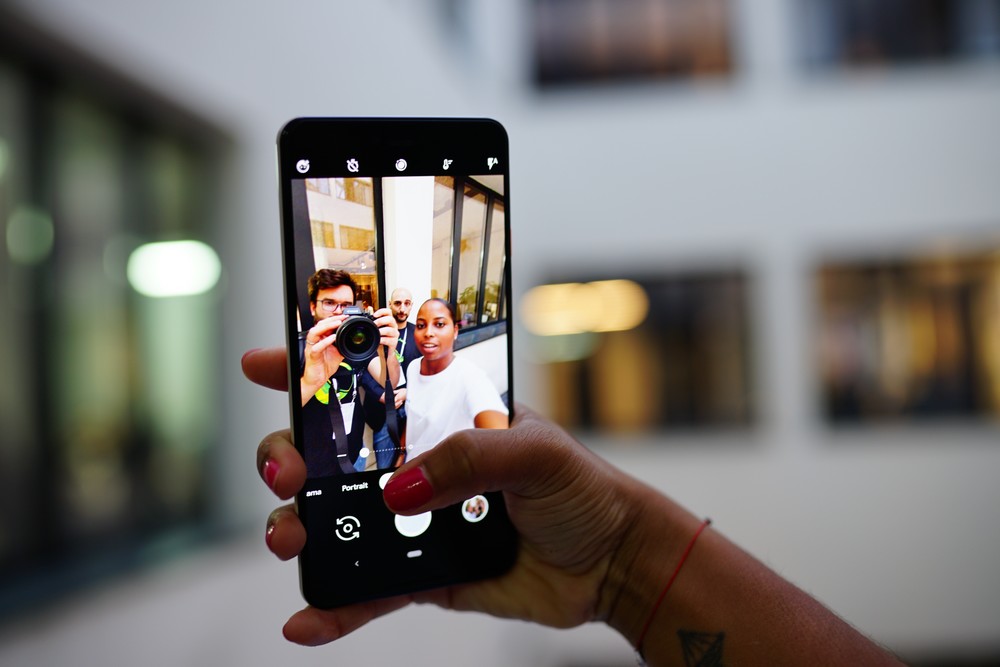 A Google official compared the company's Pixel3 and iPhone XS phone. The difference between the two images was great, showing Google's superiority.
This feature was not available when it started on Google Pixel3, but the company added it in November.
Google is not the only company that uses this feature, just like other companies use. The phones are found on the phone called 6T plus one 6 called Night Scape.
Apple anticipates the use of technology to counter large anti-advertising campaigns.