Ronaldo flirts with Real Madrid again … Will it be the 29th return? 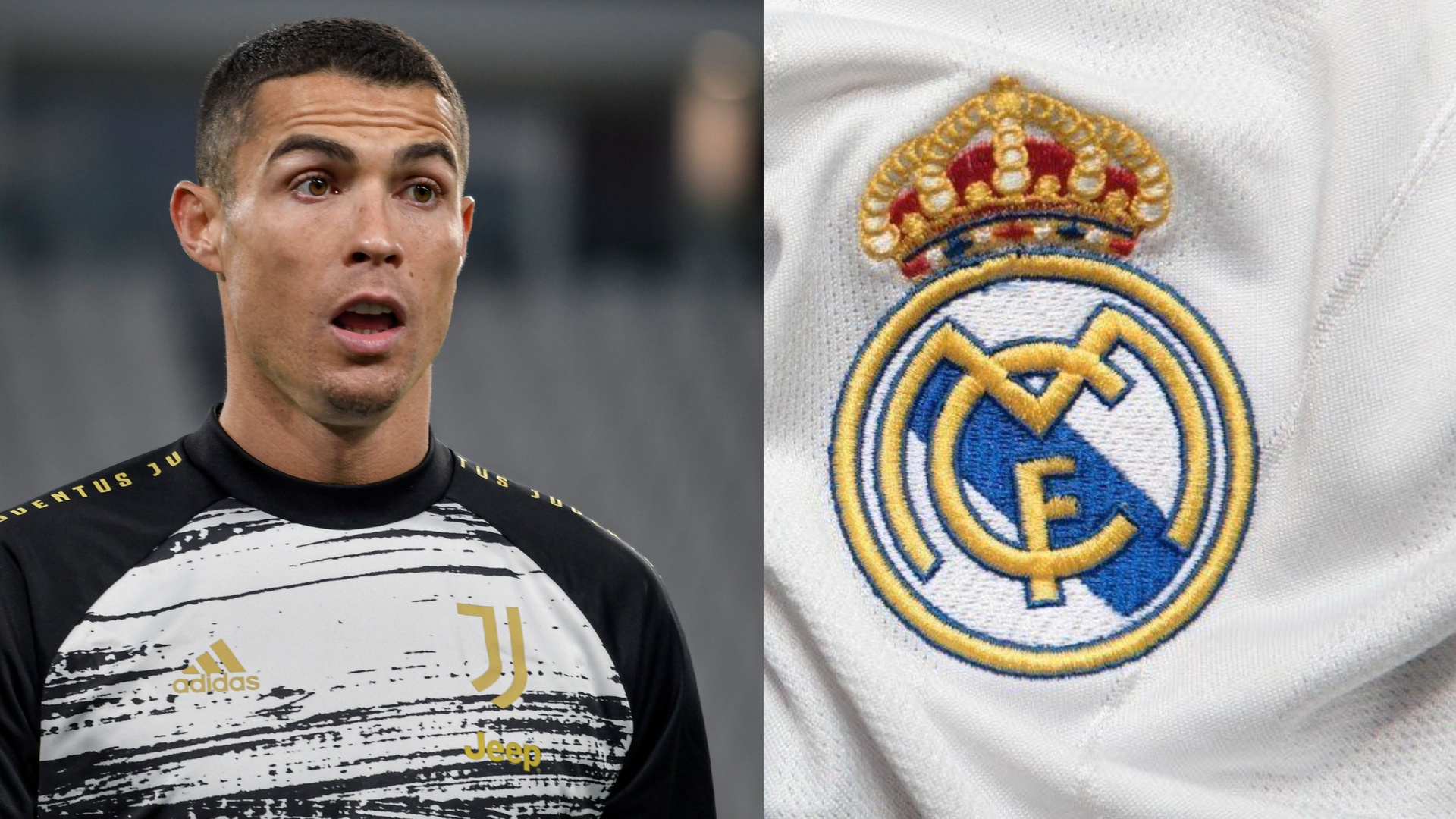 On Saturday, the Spanish newspaper “Marca” revealed that the Portuguese star Cristiano Ronaldo’s desire was to return to his former team’s Real Madrid.

The newspaper said “Don” once again expressed his desire to return to the Real Madrid positions, after showing that he had forgotten about the Spanish national team when he left the Santiago Bernabeu in 2018.

And he didn’t want to know anything about the members of the royal team, and that showed up when Don lost the best awards ceremony won by Luka Modric.

The newspaper has stated that Ronaldo may think of leaving Juventus, as the club has tried to reduce the salaries of its stars in recent weeks following the spread of the economic crisis and the economic blow it has received.

The Portuguese earn around € 30 million a year, and his contract expires in 2022, and the club wants to make money from his sale before the contract ends.

If Ronaldo returns to Real Madrid, he will be the 29th player to return to the club after leaving, the first of whom was former Spanish midfielder Juan Santesteban, who played for the team from 1956 to 1961, and traveled to Venice, Italy, before returning in 1963. to play two seasons. He then moved to Real Betis, where he took over as the club’s first and second team coach a few years later, and was one of the generations to win the club’s first Champions League title in his football career, winning 4 of them.

The last player to return to Real was Dominican striker Mariano Diaz, who played for the team in the 2016-2017 season, before moving to Lyon and returning in 2018.