See .. the secret to selling a “pigeon” at a million and $ 900 thousand auction! • Al-Marsad newspaper 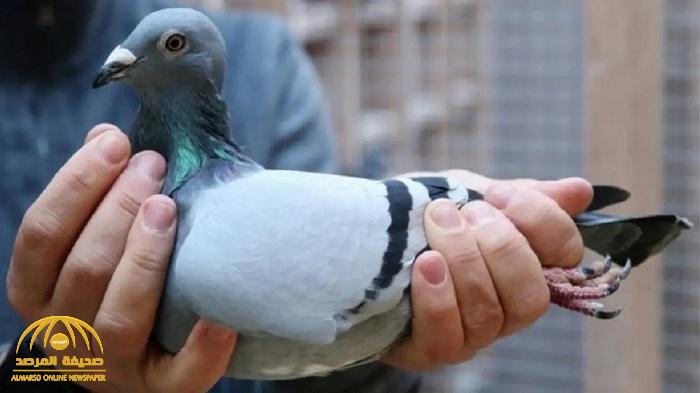 An anonymous Chinese businessman encouraged the figure to buy the pigeon, even though it was withdrawn about two years ago, according to the “Beiba Auctions” announcement.

The reason for the high price of the domestic pigeon is that in 2018 it won many medium distance races and could produce more pigeons than the same breed.

And China’s great hobby of long-distance pigeon racing increased prices significantly, especially in Belgium, which is the main home of the sport.