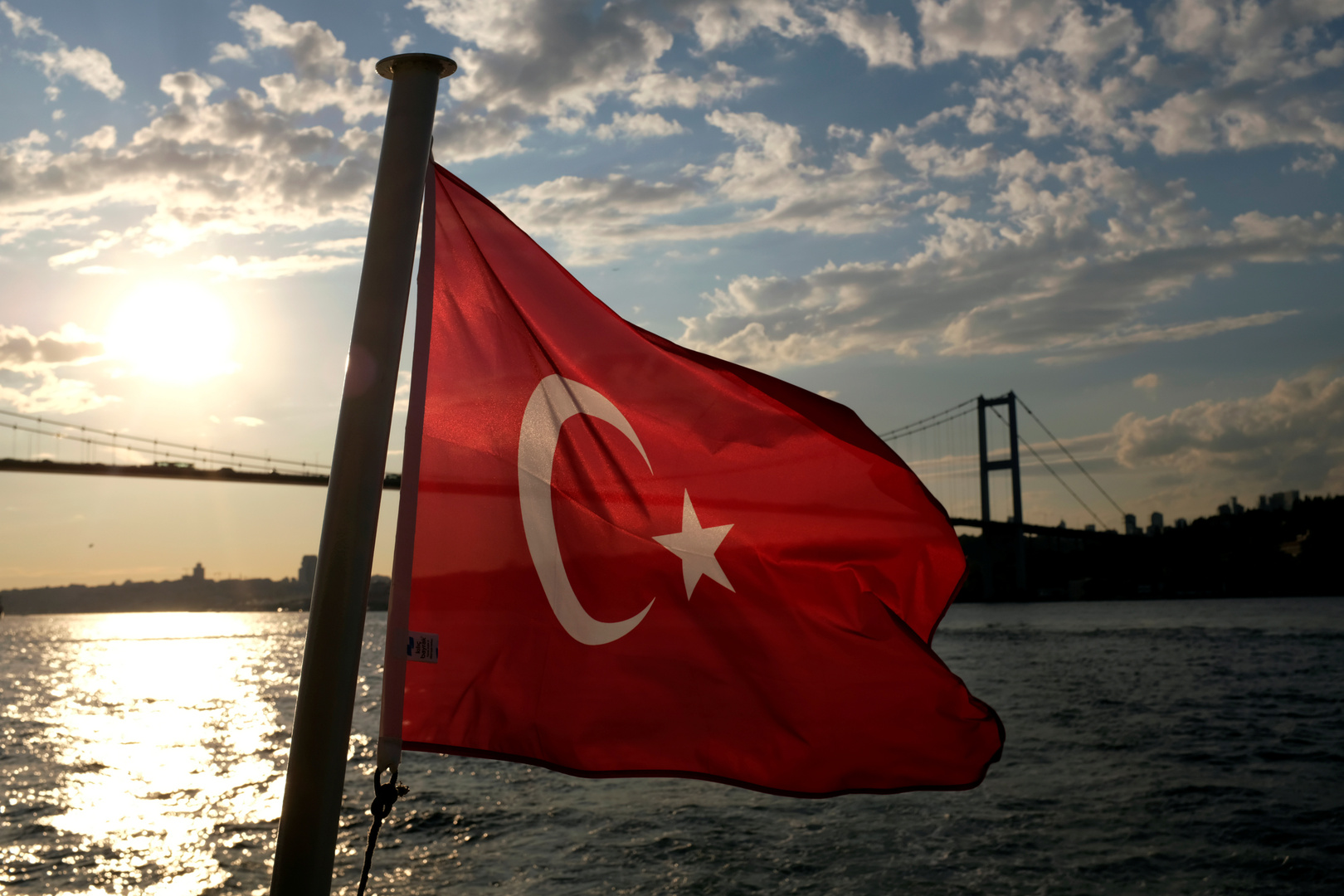 The Turkish company “Temsa” announced today, Friday, that it has exported to Sweden the first shipment of its electric buses developed by the company’s engineers and manufactured at its facilities.

According to a note issued by the company, on Friday, the company’s engineers developed and manufactured 6 “MD9 electriCITY” electric buses at its Adana state facility and shipped them to Sweden.

He explained that in the coming days the buses will arrive in the Okero area near Gothenburg (Sweden), where they will soon be able to access the city’s internal transport.

According to the Anadolu Agency, Temsa Commission Director Gawdat Alamdar expressed his “pride and happiness at what Turkish engineers produce, and will see Temsa-branded products travel on the Swedish road.”

“This export is considered a very important step, and a turning point not only for Themsa, but also for our country’s economy and Turkish industry,” Alamdar added.