In Senegal, 20 million people were condemned to pay FCFA for Assane Diouf 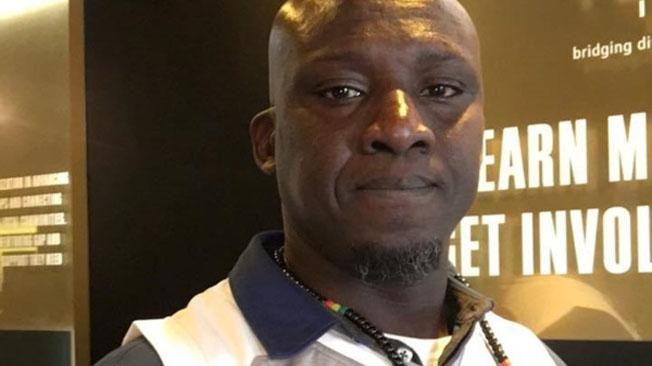 The Senegalese state still denounces a million million international allegations, because the international court violates the rights of a citizen. After being condemned by the Court of Justice of the ECOWAS on 29 June 2018, 35 million FCFA will pay Khalifa Sall and four faiths of its co-defenders, not respecting the rights of the latter. In the case of the investigation procedure, the States of Senegal still see the "hammer" of this Court in the case of Assane Diouf.
The ECOWAS Court of Justice has acknowledged that Assane Diouf reasoned rights within a reasonable period of time. Likewise, the rights of a trial trial were also oppressed. Taking all these difficulties into account, the Community jurisdiction will pay Assala Dioufi a sum of 20 million CFA francs.

He was sentenced to prison for a term of 2 years, including a 9-month prison, and was released on February 25 on "El aislante público número 1".