Khoudia MBAYE invites you to work on the deal 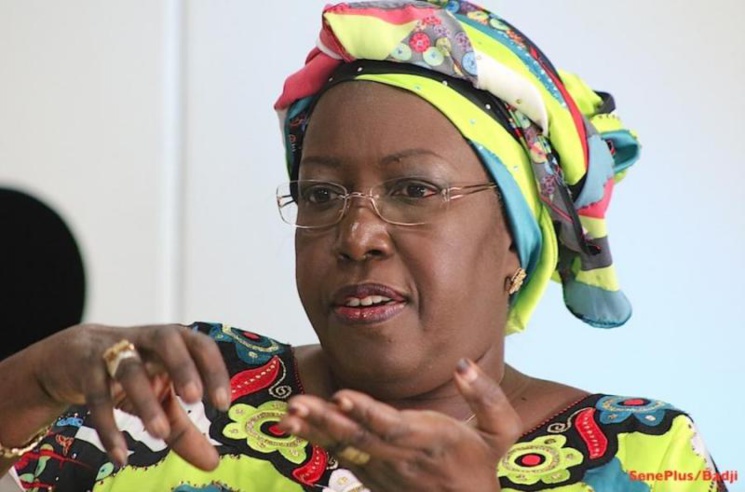 "Let's all fight together to get the benefit of the country, I think we are on the same ship and Senegal needs to work until 2035," he asked, answering questions from the members of the Parliament on the basis of his department budget.

"I do not say that everything is in our country, but I have said that since 2012 we have registered a qualitative leap," said Khoudia Mbay.

He said that Senegal has said that it is one of Africa's earliest emerging countries. "We do not say enough, but we are saying very quickly, and I think the rhythm has accelerated," he said.

Khoudia Mbay says her department has improved business environment to attract foreign investors. "We want to continue these efforts," he promised.

The Minister of Development of Investment also certifies that Senegal has achieved results in the dematerialization of administrative documents and the development of information and communication technologies.