“The FayeSall dynasty, also with the new‘ Princeton ’protocol, is in charge of the barça or barsakh compartments” (MLD) 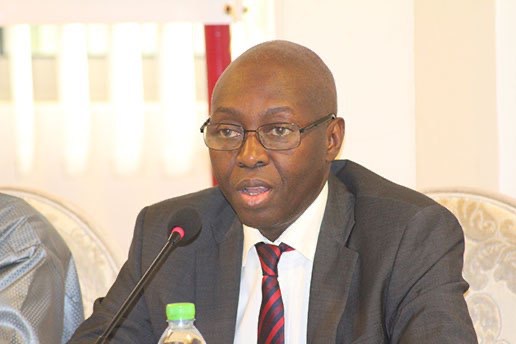 The barça or barsakh operations that kill hundreds of young Senegalese are the result of a crisis in the artisanal and industrial fishing sector. Parliamentarian Mamadou Lamine Diallo confirmed this in his weekly economic question. For example, yaboye, a fish that is widely consumed in Senegal, is said to have become rare.
Fisheries policy, if any, should be reviewed in particular with Covid-19, which establishes food sovereignty, he advises.

“I said we had to stop fishing deals to find out where we were going. An audit of the sector is essential, an inventory must be made of Senegalese, “Senegalese” and chartered vessels, and finally, the economic and social impact of fishing agreements must be assessed.

The European Union is telling us that it has signed a different agreement with Senegal to fish for tuna and other species for a meager billions of francs to the Treasury. All this happens in complete opacity, while this fish, which is a natural resource, belongs to the people. But President Macky Sall pretends that this fish is his. He decides only without deputies and local elected officials. It’s all horrible, ”he is hurt.

Fishermen, especially those from Guet Ndarre, according to Diallo Tekki, have sounded the alarm in recent months. ” Artisanal fishing supports hundreds of thousands of families, mostly women. This sector will collapse if this predatory policy continues. This government with a new wax waxett formula will not be able to do anything. Starting with the Rebeuss protocol and moving to the new “Princeton” protocol, the fact is that the predatory government is exacerbating social and income inequalities, which also encourage young people to join the barracks. ”Concludes Diallo.