"The victory of the first round of elections, we have all the abilities …" 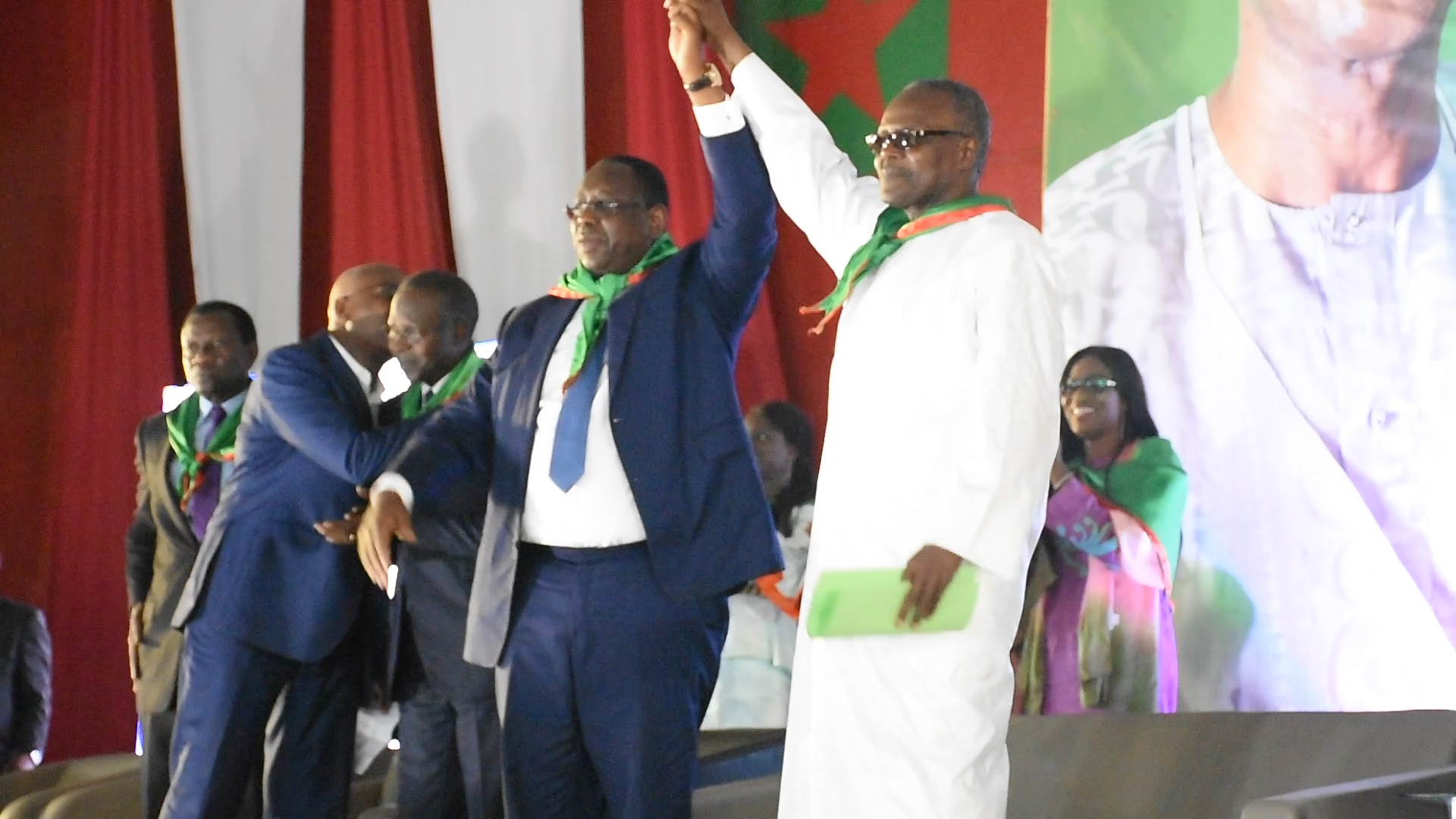 The House of Socialist Party was the "green" world this morning in relation to the birth of the candidate. The head of the event improved the presence of the head of the head of the meeting. When Macky Salle praised Ousmane Tanor Dieng's Secretary General for Social Democratic Party, he talked about the meaning of the "Benno Bokk Yaakar" coalition. President Sall prevented the troops in the first round of the presidential election to argue that they were capable of winning.