FC Barcelona and La Liga, it has become a complicated story. Although the Blaugrana seem to have a clear head in the Champions League, the team shows a different face in the league.

Against Cadiz, Ronald Koeman’s players fell back into the league on Saturday night. Already the team’s fourth defeat in La Liga, only in the ten days discussed.

Who knows if Barca will react in the coming months, but Barca ended the 1987-1988 season in sixth place in the tournament, and only thanks to the Copa del Rey did he manage to qualify for Europe. 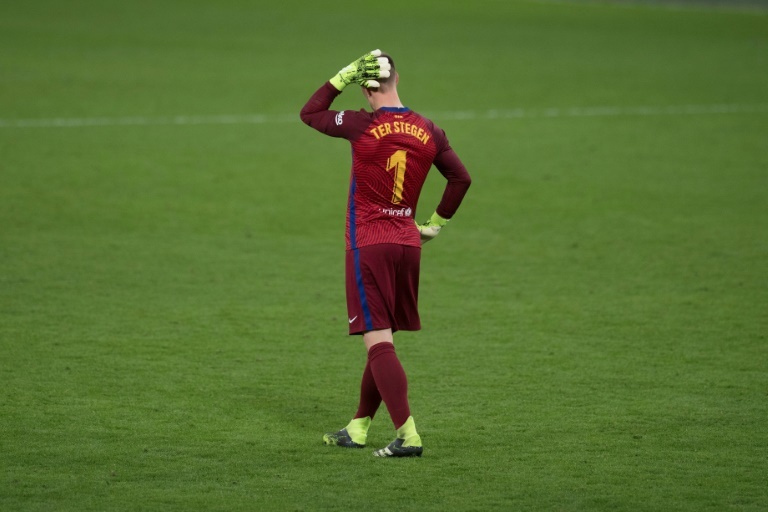 Ronald Koeman admitted that it was a very bad operation for his team at this stage of the season: “We did it a huge step back in our choice to fight for the title “.

We also need to highlight the difficulties of winning away this season. The Catalans have won only one away game this season in La Liga, against Celta Vigo. AT Alaves, Barça did no better than a draw, and lost Getafe, at Wanda Metropolitan and Cadiz.

Good news for Messi and company? The Catalan team will now play a four-game series at the Camp Nou : Juventus Turin Champions League; and Levante, Real Sociedad and Valencia in La Liga.

The time has come for Ronald Koeman’s players to recover, as they are unable to achieve their consistency at the moment. Turrin will be a resurgence against Juventus, the team’s permanent rivals: Cristiano Ronaldo. 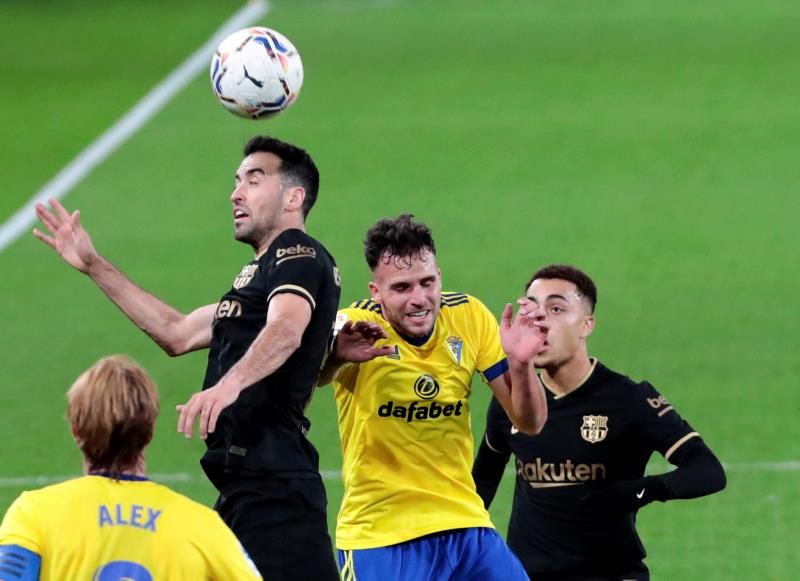