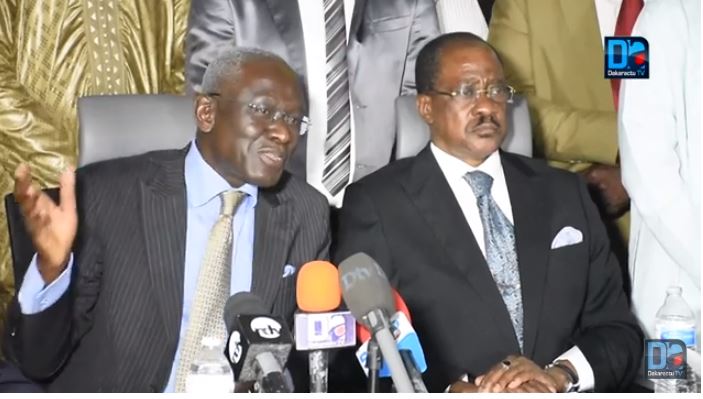 Habib Sy, candidate for the presidency of 2019, finally entered the "COALITION MADICKE2019" lawyer, former liberal parliament and minister, during the liberal period. Speaking to his decision, the chairman of Wade, the regular cabinet director, said that he was listening to the "voice of the people" meant "erasing his ego and ego". Country Diagnostics, stated that there is no mistake that Macky Sall replaced Abdoulaye Wade …