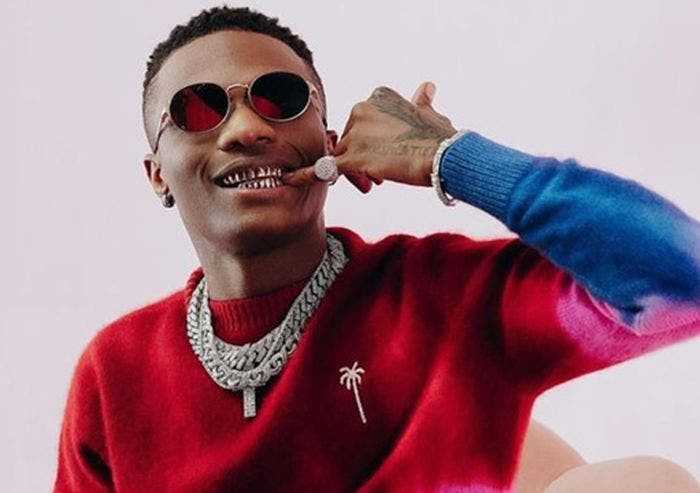 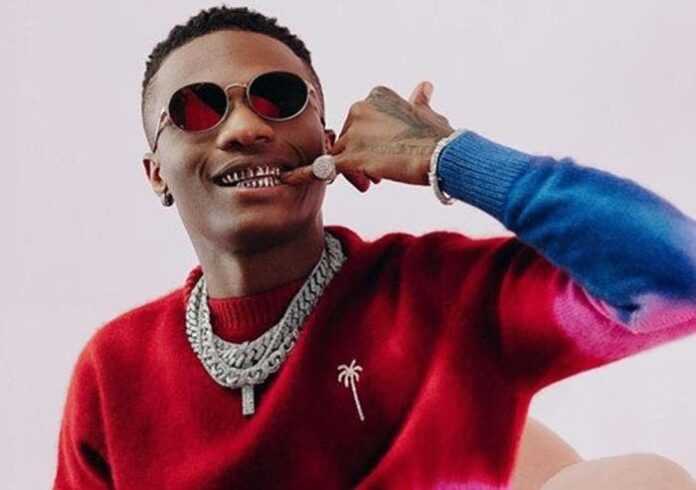 Livespot360 creative collective entertainment extensions has teamed up with some of Nigeria’s best performers for a limited live concert called Livespot X-Clusive. The star-studded event, according to organizers, will take place in Lagos from December 19 to 20, 2020. There will also be a virtual edition at Livespot Nation.

Livespot360 revealed that Livespot X-Clusive was created with the intention of celebrating the best of Nigerian music and ending the very difficult year. In fact, he has bought one of the greatest Nigerian artists Wizkid, who will head the Livespot360 concert. Renowned artists like Simi, Yemi Alade and Darey also appear.

Instead of the usual crowded concerts known to Lagos, the two-day event will be very exclusive, with limited seating according to the restrictions imposed by Covid-19. Fans and interested parties who have not secured physical concert tickets will be able to watch the show via the live stream available at Livespot Nation.

According to Deola Art Alade CEO Livespot360, Livespot X-Clusive is the answer given by the entertainment industry in its most difficult year, mixed with developments that have had a significant impact on Nigerians: Nothing sparks Nigerians more than good music. After more than ten difficult months for all, we want to offer an experience that Nigerians will fondly remember in the coming months. The Livespot X-Clusive will be just like the one you experienced before ».

Livespot X-Clusive Livespot360 is the original idea of ​​collective creativity in the digital age, combined with a passion for developing disruptive ideas. Combining digital marketing, experience marketing, advertising, education and entertainment for the Nigerian public, Livespot is constantly pushing for quality and performance.