How much does an iPhone really cost? – B92 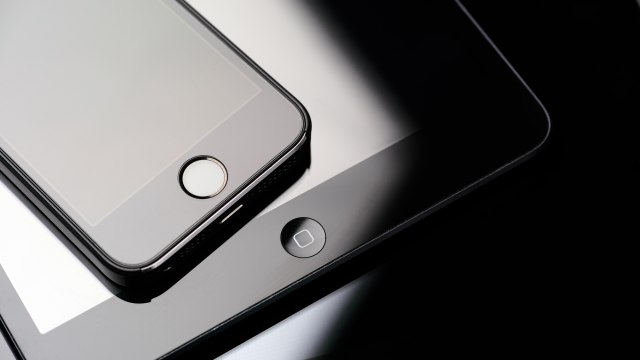 Japanese experts from “Fomalhaut Techno Solutions” have published a report on the consumption of materials used in the new iPhone 12 and iPhone 12 Pro phones.

Thanks to them, we have little idea how much it really costs to make a phone, regardless of intellectual property, research and development and similar items. So how much are the materials included in the new iPhones worth?

The most expensive – screen and 5G modem

According to the report, the total “material bill” for the iPhone 12 is $ 373, and $ 406 for the 12 Pro. This is the sum of the prices of all the components included in these phones.

Recall that the official price of these phones starts at $ 829 for the regular or $ 999 in the Pro version and is slightly more expensive in Serbia, PC Press says.

The most expensive part of the new phone is the 5G modem: the Qualcomm X55 5G modem costs around $ 90. The next most expensive component included in these phones is the Samsung OLED display.

Interestingly, Sony’s acclaimed and important camera sensors cost only $ 7.4 and $ 7.9.

Where do the iPhone components come from?

After South Korea, the U.S. is second on the list of component suppliers, with 21.9%, followed by Japan on the third list, and 13.6% of the new iPhone 12 phone components come from that country. Currently, most iPhone devices are assembled in China.