It’s important to keep your head on your shoulders! 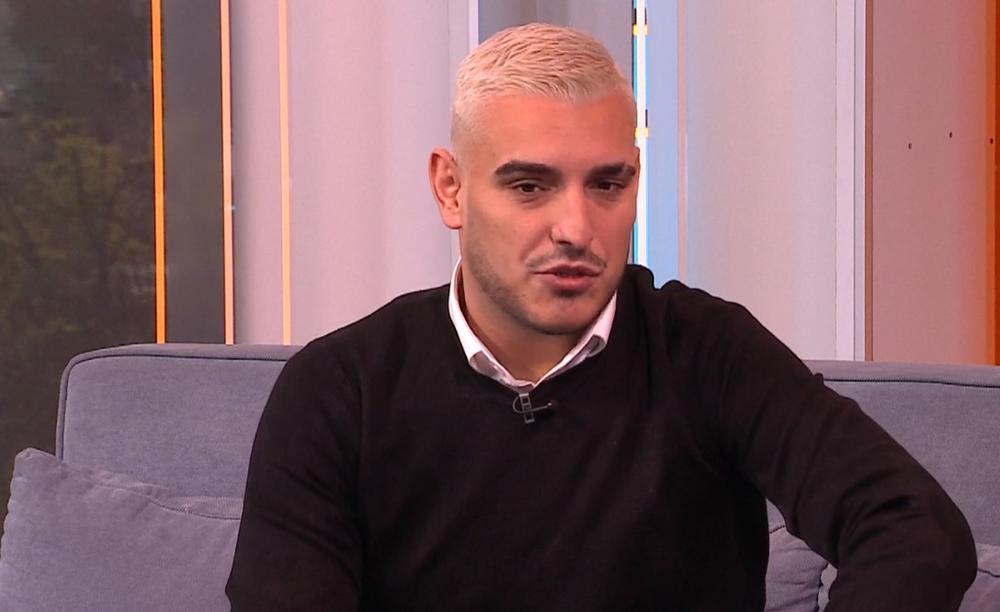 Singer Darko Lazić has been in debt for a long time, and as he now pointed out, the debts have increased significantly.

As he has now revealed, he owes a million and a half euros, but added that he knows he will pay for all this.

– I have not yet repaid the debts, they have increased. It was a million, now it’s a million and a half. But hey, as soon as we start working, we’ll be back. It’s important to put it on your shoulders – Darko said and added:

– If others owe it, why can’t I? One and a half million euros is not a small amount at all – said Lazić, the host “are you kidding?” While he wondered.

“I’m not kidding.” What would it matter when you owe me or not? Do I need someone to kill me now? Everything is for people, I am the most normal person. To be indebted, I know I’ll be back – the singer finished for the “DeToxic” session.