Tesla’s mask spread in Europe: it would make sense to make a compact car 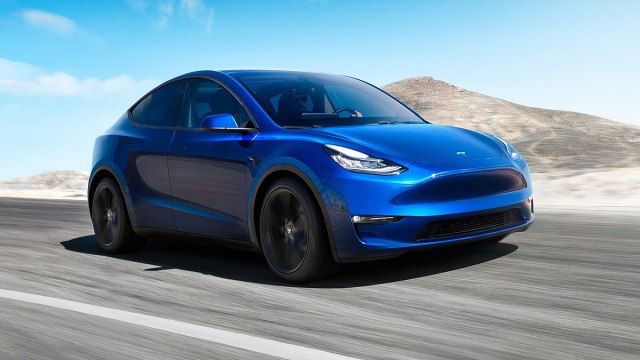 U.S. electric vehicle maker Tesla is looking to expand its business in Europe with a compact car model that would be mass-market focused, said CEO Elon Musk.

“It would make sense in Europe to probably make a compact car, a hatchback or something.” Musk said Tuesday at a European conference on batteries organized by the German government.

“In the United States, cars are generally larger because Americans like large vehicles, while in Europe they are usually smaller.”, he pointed out, adding that he had trouble parking the five-meter-long Tesla Model X in Berlin.

“I was driving a Model X around Berlin and we had a lot of trouble finding a parking space to stop,” Musk said. Index.hr.

All Tesla vehicles are tens of centimeters longer, such as the VW Golf, than the European benchmark for compact cars.