The Australian violently attacked Novak, and you can’t believe it until you see the reason 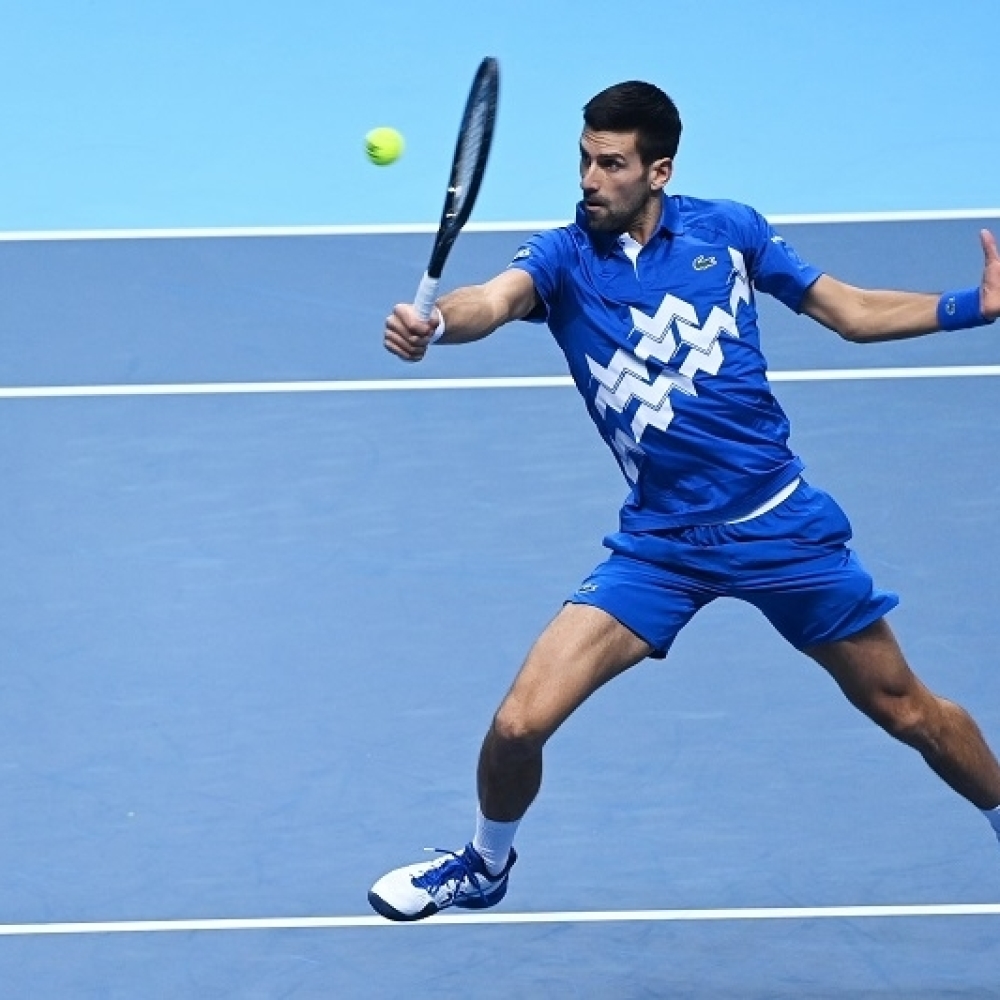 The Serbian is always attacked, what to say or what to do.

A thorn in everyone’s side – Novak Djokovic. The Serb made a proposal to change the competition system for the Grand Slam championships soon and won the games in two sets instead of three, but he immediately found grief. Rafael Nadal is not alone against this idea. Australian Todd Woodbridge, the legendary double tennis player, has not even thought of a good idea in the four biggest tournaments he has held 22 times in four major tournaments (16 men’s and six mixed doubles).

Do you support Novak’s idea?

– No choice. I would hate to see that. The best thing about tennis is the uniqueness of the Grand Slam. To be a GS champion you need to have a variety of characteristics, skills, tactics and physical fitness. All of this stands out in the champions. If the Grand Tournament were played in three sets, all tournaments would look the same, and it shouldn’t be that way. I was a little surprised by Novak’s attitude. “Five sets” is one of the players that uses the best rule. He’s very ready, he goes well from game to game and playing shorter is all that allows him to win more games than the case – Woodbridge said in “Wide World of Sports”.