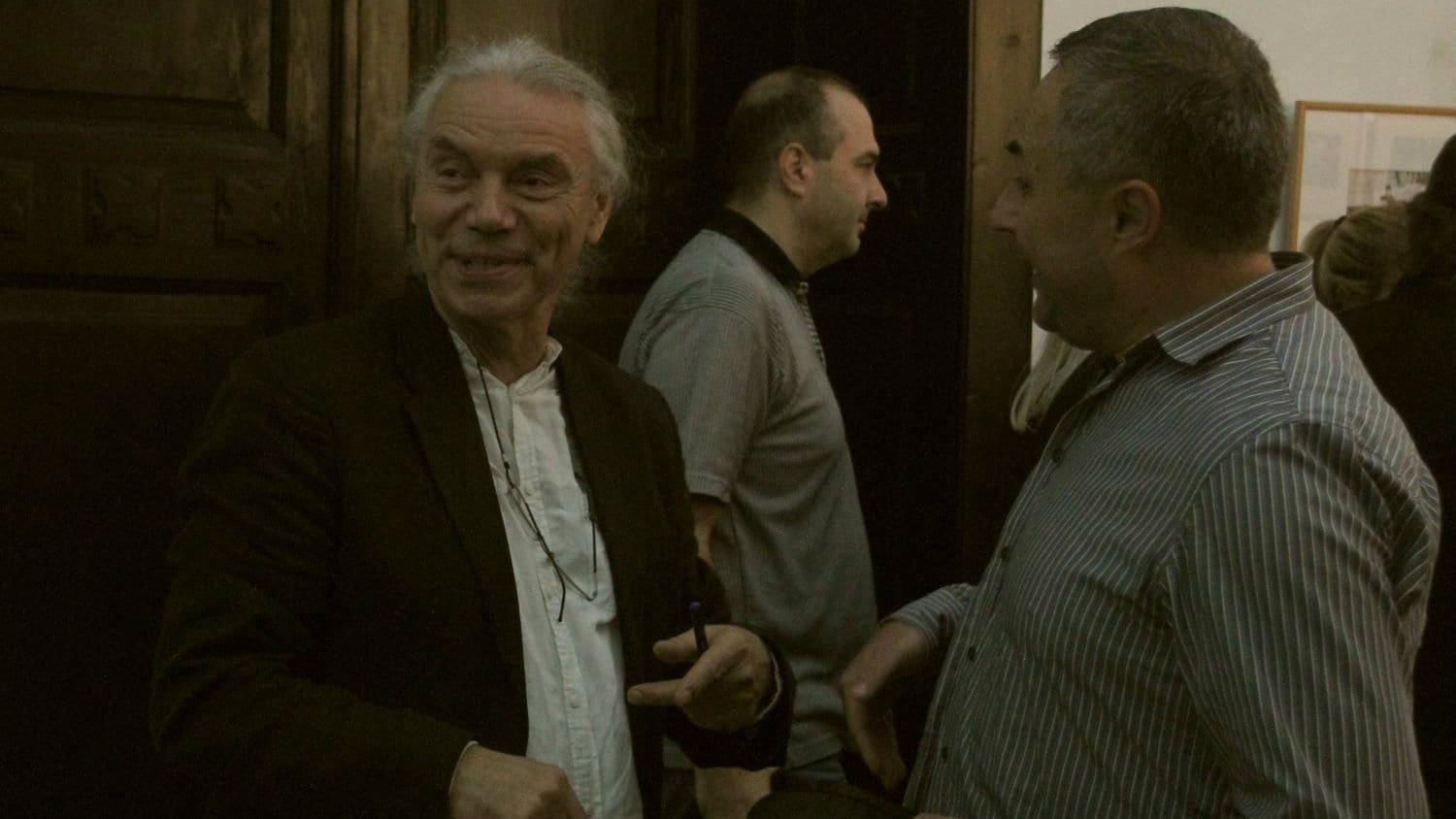 The author of the photography of Imre Saba, author of the "Forty Years", opened on Friday night at the "Svetozar Markovic" University Library.

The exhibition contains Sabo photographs on the Croatian, Bosnian and Herzegovinian and Kosovo battlefields in the 1990s, before or during a few recorded events in Belgrade.

The art historian Vega Blagojevic Ugrinov, in the announcement of the exhibition, appreciated the great effort made by Sabo to guard the brutal war events in the 1990s. "In the power of photography, after the impulse and the fire of the artist's eye, we assume that capturing the events of war is one of the most vivid experiences," said Blagojević Ugrinov, who has a brilliant realization of the documentary in the open area of ​​the fight.

He added that Sabo had a "live" photo. "We understand that the Navy is a human shadow moving around the military zone as if it were in the red line of depth. We understand why the artist wants to forget events and people in the horrors of war.

"We understand that the fixed moments of the battle line show not only cruel events – documenting the essence – from the dark side of man," Blagojević Ugrinov said, adding that the war correspondent is a witness of history and Sabo shows the audience "despair accompanying people" the speed of the repressed coffin, the dark faces of the elderly, the face of warriors, uniforms and rifles, the people who are still stumbling and waiting.

Imre Sabo is one of the authors who has taken a photo from the press in the most profound and straightforward way in both Serbia and the former Yugoslavia, "said Igor Čoko, documentary, adding that this statement was in the author's decade of work and good at the right time , our judgment and our determination to seize the moments of history that have taken place in the past years in front of the lens.

Regarding whether we are learning from the past or preparing a correction test, he stressed that the analysis of the Kosovo conflict had primarily called for Slobodan Milosevic from the Polje of Kosovo in 1987, starting with the 1981 "House of Sale" at the time of the NATO bombing in 1999 as the chronological epilogue of the first half of the Gordius knot.

– The theme of the exhibition of the 1990s is the author's war, the moments of the Croatian, Bosnian and Kosovo battlefields. Sabo's personal witness of time, led by personal intuition, sets the living conditions in a deeper and more complex way – emphasized Choko. He believes that people in the forefront of Sab war and socially committed photos are people and emerging grotesque national divisions, which undoubtedly have led to the depth of the conflict.

"In situations where the rule is that you can select the page on which he will play, Imre remained his own because the only spoken language was a photographer," Choko said, and for outstanding photos he announced that the symbolic time archive was too much a privilege.

He introduced Sabo to a part of the past and said he worked as a journalist in Illustrated Politics from 1981. He noted that he was very sorry about the situation we are facing today, because, as he says, he was big and good newspapers, and according to his words, "we are burning two people now". Namely, they told him that the then editor of Ilustrovana Politika asked him what he would like to photograph and responded to what he did not want, such as sports and estrada.

– And the illustrated policy is based on Estrada. When they saw I did not like sport and painted the mouth, they said, Well, it goes to Kosovo. So he was considered a political photo from the start, "Sabo said. In his words, when he left, he feels great injustice to the Serbian minority over the Albanian majority.

Sabo said that he was very quick and sudden, like in the war, in the war of the 1990s.

– And I did not know that. Everything that covered the events. I've done the job and I have never tried to single-handedly, but to record what it is, "he replied," and I do not want this exhibition to have a political meaning. Unfortunately, today's days suggest that today is not much better than we were. "

The exhibition was sponsored by Grain Magazine and the same name festival.