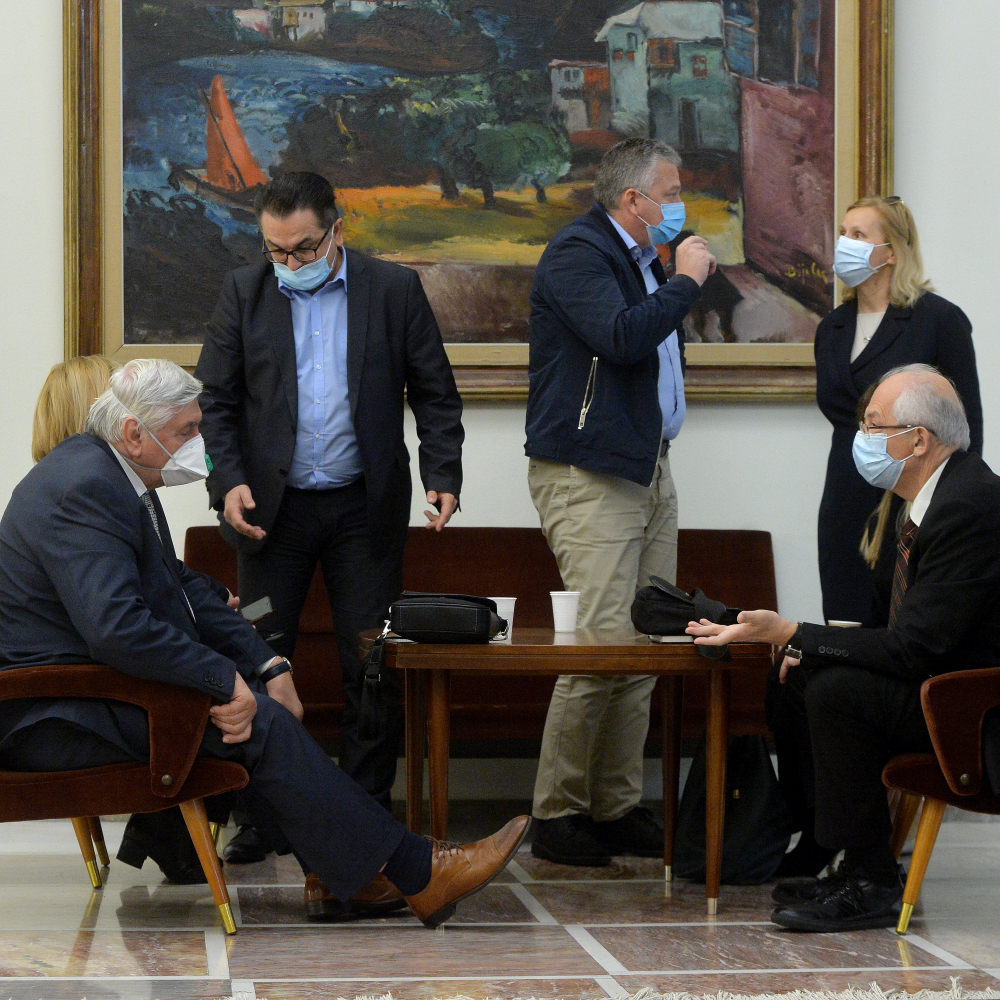 Epidemiologist Predrag Kon said yesterday that we were “late in taking action” and appeared quite surprised by that statement. A day later, we were asked exactly what he meant, which is what we could have avoided if we had reacted earlier.

We know that another proposal for new measures for workers in the crisis is also pending.

– We are certainly late in implementing more restrictive measures. Not only the medical part of crisis workers is involved in this. The first warning about the application of the new measures began in mid-October. Since November 6, the Medical Section of Crisis Workers has proposed more restrictive measures. On the other hand, there is a serious argument in terms of the economic aspect … When the whole Workforce crisis does not support certain measures, that is, everyone has their share of responsibility – said Dr. Kon yesterday.

He then added that it was clear that the situation was not yet properly understood.

– The story of controlling the measures taken began in July. It was said that the first one would be implemented, so it was in force, so the law had to be changed – he said.

Asked exactly what the measures already introduced were delayed, Kon said on Nov. 6 that Crisis Staff doctors, who had a much smaller daily number of newcomers, had called for working hours for the first time when service activities were reduced to 18 hours.

– Yes, we arrived late with the measures. But it had to be that way. We are the medical component of the crisis workers, we cannot be divided and we also think about the economy. We are proposing the most useful from the medical point of view, and the Government is also responsible for the economy. The numbers exploded and we wanted to warn that, ”Kon said.

However, he added, those who follow the economy say, “Every day is important, the longer it lasts … We will fail if we introduce these measures.”

– These are also arguments – explains Kon, but noted that when someone looks at the overall decision and then only links it to the medical section of Crisis staff, it is “briefly rude”.

When it comes to questioning whether these measures make sense today, the medical staff of the crisis believe that Dr. Conn thinks everything makes sense when they were not taken at the time of the answer.

– The measures adopted certainly give results, and if the numbers had not been taken, they would have been even worse, but it is clear that they are not enough.

Another proposal for crisis workers “waiting”

According to him, the Medical Section of the Crisis Staff proposed stricter measures on 20 November, ie shortening working hours until 17:00 in all facilities carrying out service activities (hairdressers, beauticians, etc.), except in grocery stores.