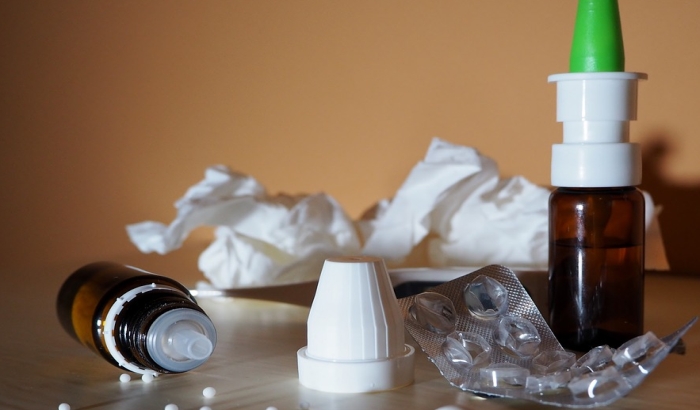 The results of a study published in the Annals of the American Thoracic Society indicate that in patients who were hospitalized as a result of kovida-19, the mortality rate was twice as high as in patients with influenza.

Kovid-19 is often compared to influenza because the two respiratory infections have similar characteristics, and can be described as a mild illness or severe respiratory failure, sometimes fatal.

U.S. scientists conducted a study and showed that kovid-19 had a twice-higher mortality rate among patients hospitalized in the intensive care unit for severe influenza patients, in a proportion of 40 to 19 percent, regardless of patient age. , sex, comorbidities, and severity of disease.

It is believed to be the first study in the United States to directly compare the clinical features of the disease, laboratory results, and health outcomes among patients with Kubid-19 and influenza.

The lead author of the study, Dr. Natalie Cobb, a pulmonologist at the University of Washington School of Medicine, and her colleagues examined the medical records of 65 patients and 19 patients with severe A or B flu with A or B influenza admitted to the Washington Intensive Care Unit. From 1 January 2019 to 15 April 2020.

Studies have shown that in the case of patients with kovida-19, the death rate is 40 percent, compared to 19% of influenza patients.

The first group spent more time in the intensive care unit, about nine days, compared with severe patients with the flu, which lasted four days.

In addition, the first group was connected to the respirator, as these patients had worse lung function and developed severe pneumonia more often than severe patients with influenza.

“The difference, which may explain higher mortality, is at a higher incidence of ARDS (acute respiratory distress syndrome) among severe patients with cobid-19 than in patients with severe influenza, and the rate is 63 percent, 26 percent,” Dr. Cobb said.

“Because of all of the above, I encourage people to get vaccinated against the flu, to stay away from measures like keeping physical distance and wearing masks so that we can all together limit the spread of kovid-19,” Dr. Cobb said.

Downloading parts or all of the text is allowed free of charge, but with the obligatory mention of the source and the publication of a link to the source text at www.021.rs. Photographs are permitted only with the permission of the author.