TODAY’S NEW MEASURES If no results are available, these 3 are possible, the most drastic of which 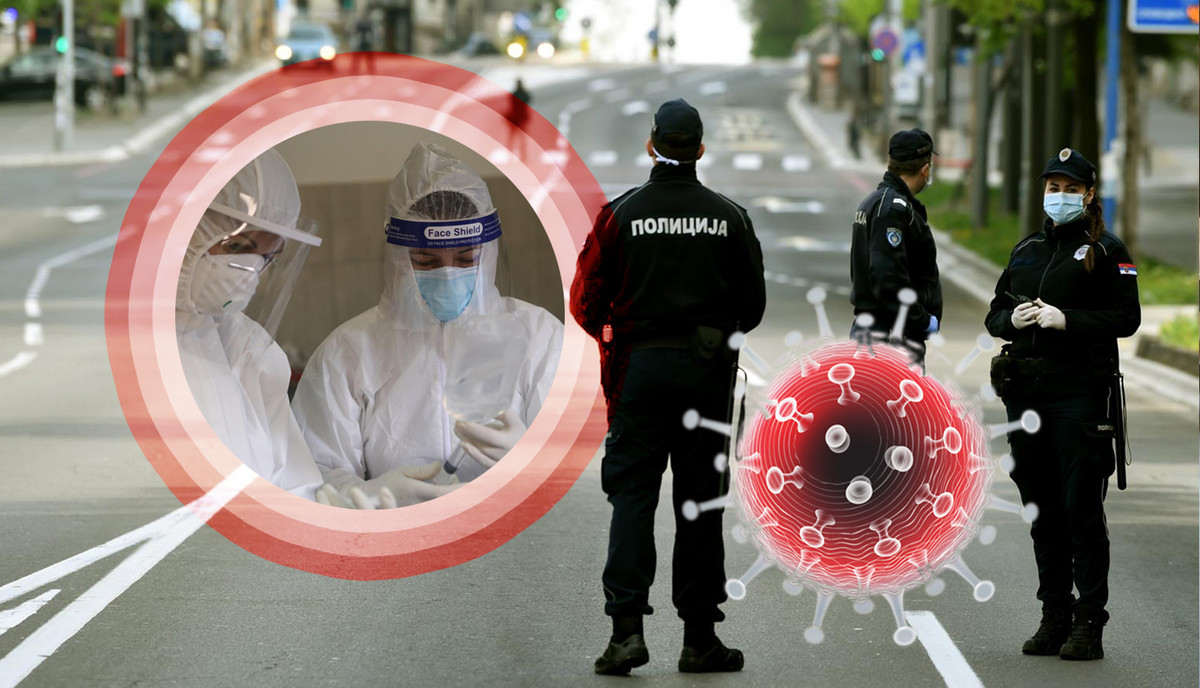 Tonight, the new measures brought by the Serbian government have come into force: all service facilities, except for pharmacies with distribution, petrol stations and restaurants, must be closed at 21:00. This measure is limited to two weeks, that is, until December 1, and if the epidemiological situation is not calmed by then, new and even stricter measures are threatened!

The key measure taken at Sunday’s Government session is to shorten the working hours of cafes, restaurants, clubs, shops, cinemas, theaters and others. Bar working hours have been shortened for the third time and they can now work until 9pm as of 9pm as they did yesterday.

If this doesn’t work, it’s a place-left!

As stated by the Prime Minister of Serbia, Ana Brnabić, the reduction of working hours is limited to two weeks, so after this period, the results obtained through this provision will be evaluated.

In this way, it is possible to take the masks outside, as well as shorten the working hours of the kitchen facilities, and as a last resort, the temperature is also possible!

As for the first two, some members of the Crisis Staff have long argued for it – Dr. Predrag Kon has repeatedly said openly that masks should be mandatory, such as on promenades, and cited the example of Knez Mihailova Street in Belgrade. and for new working hours in hospitality facilities, it could be shortened to 18 hours.

How the curve will move at the end of the month

Dr. Branislav Tiodorović has made a huge prediction this morning that we cannot expect the curve to flatten by the end of this month, but that we will have even more infected people, and that the tie can only happen in early December. This is a time when measures have a limited time.

He added that we can see the first effects of the measures that started to be applied tonight in 7-10 days.

Serbian Prime Minister Ana Brnabić has once again stressed that if the measures are not respected, Serbia will be threatened by even stricter measures, as well as the most difficult option – a downturn.

What other measures apply

Recall that in addition to the measures in force tonight, it is mandatory in Serbia to wear masks indoors, but also outdoors, if it is not possible to keep a distance of more than 1.5 meters (queues in front of post offices, banks, etc.), as well as a ban . gatherings of more than five people.

Amendments to the Law to Protect the Population from Infectious Diseases have finally arrived to help respect all measures, new and old. This will raise controls and penalties to a higher level.

Working day – the most violated measure

By the way, these are the places that are most vulnerable to complying with the measures mandated by the nightclub, especially when it comes to working hours. Although they could work until 11pm until yesterday, the clubs were full until early in the morning, and there was no talk of wearing masks and keeping their distance.

This is why many members of the Crisis Staff for the fight against the Corona virus have described the clubs as “sites of infection”.

VIDEO: Party and concert in the middle of the Belgrade crown: “Dr. Kone, look at this”