Was the suspect in Mirkovic’s murder saved through arrest? HE FEARED SOMETHING A LOT OF LAZAR 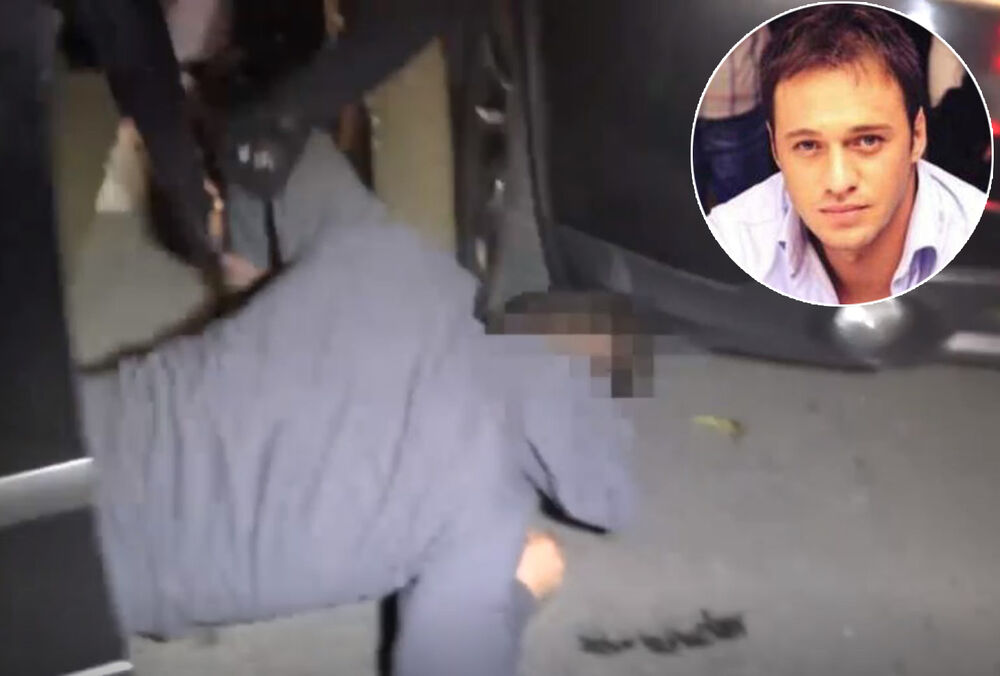 Investigative bodies are trying to determine who ordered and paid for the murder of Bojan Mirković (34) in the underground garage of the “Lilac” building in the New Belgrade neighborhood of Belleville.

The remains are being carried to a group of fans, but evidence is still being gathered in that direction of the investigation. According to unofficial information, police officer Lazar T. (22), who is suspected of being the direct perpetrator of the crime, pleaded “absolutely guilty”.

He said he used two weapons in the crime and told them where he threw them. The weapons were then found by divers. Police also took him to the place where he had hidden the bike he fled from. Around, he changed his clothes and set fire to his clothes and backpack. In the prosecution, however, he decided to defend himself in silence.

Operational data show that Lazar T. was linked to the aforementioned group of fans and took “the first part” and cocaine for Mirković’s murder.

He once threw his hands in blood. Four years ago, after a brief altercation, he stabbed two young men in Slavic.

– Lazarus was very scared. He was ordered to be taken to Montenegro, but is actually lucky to have been arrested. He was saved from a much darker fate, he fled. The plan was probably the same name as the “Ušće” that killed Aleksandar Šarc. The fate of Lazar Ilić, a year older, is uncertain, although he has been ordered to kill Šarc – a source in the investigation says.

Police and prosecutors identified Bojan K. (37), who had an emotional relationship with his mother Lazar T, and Dušan K. (32) as assistants in the murder of Mirković.

Supposedly, both were involved in the whole story by Lazar T., who needed help to commit the crime.

It is interesting that Bojan K. has presented his defense to the police, but also to the prosecution. He said it had nothing to do with the murder and that it was not true that he had set up a GPS device with Ivan N. and thus tracked down the target. According to the criminal report and the request for investigation, both reported the movement of the victims to Lazar Ti

The perpetrator of the crime is said to be Dušan K.

However, the role of two Montenegrins, Ivan N., originally from Nikšić and Philip I. Cetinje (29), has not yet been studied. The latter was behind the wheel of a jeep found by Lazar T. and Dušan K. fleeing Serbia.