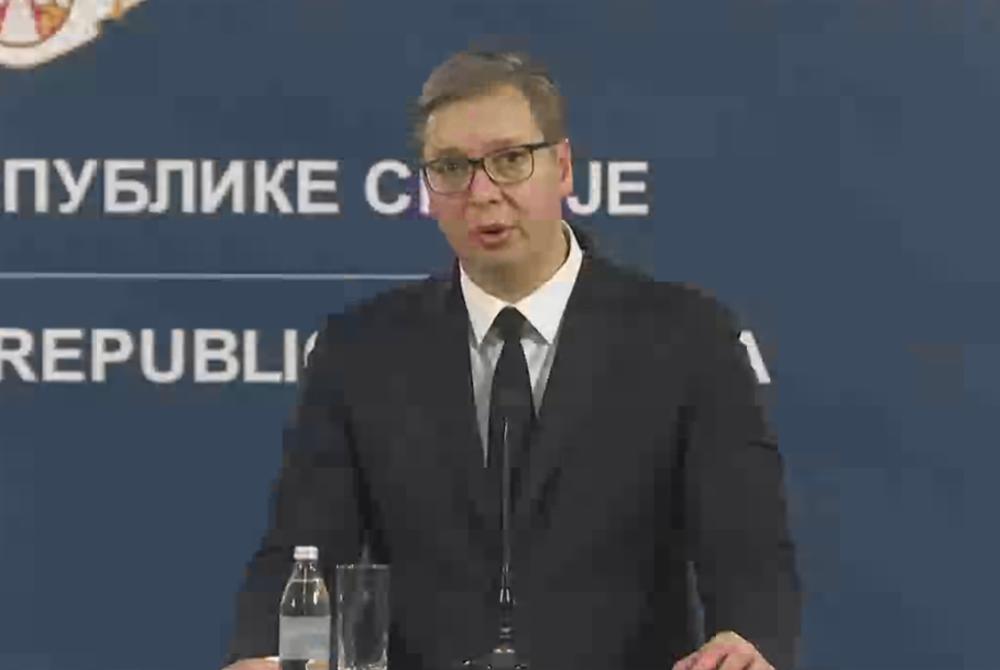 Before President Aleksandar Vučić, the Minister of Finance Siniša Mali and the French Minister signed an Agreement between the Serbian Government and the French Government on cooperation in the field of implementation of priority projects in our country.

Serbian President Aleksandar Vučić said today that he is very happy to speak to the French minister today and thanked him for coming to Serbia in the midst of the epidemic to show France’s friendship with Serbia.

“You are always welcome in our country.” Thank you to Serbia for coming to Serbia in the strongest wave and attack of the crown virus in Serbia and throughout Europe and for showing the friendship between the French states, the president and the government with our country. An important agreement has been signed today. We will start serious construction work before the end of next year. We have a lot of work to do, hard and hard – said the president.

Vučić said the deal is very important, as it will help in the modernization of the electricity grid, which he says has been discussed for a long time with “Schneider Electric”, but for various reasons, the signature has not yet been obtained.

– Now the agreement has been signed, thanks to the decision of the French president and the commitment of the French partners, as well as the work and progress made, – said Vučić.

He added that we have a lot of work ahead of us to start construction work on the Belgrade metro project on the Makiš – Mirijevo front line before the end of next year.

– It is an important line that will modernize Belgrade and help improve the standards of the citizens – said Vučić.

He thanked Macron, who had always had an understanding for the Serbian people, and recalled the historic speech he gave in Kalemegda.

The Minister of Mali stated that the project is very important and worth 581 million euros. He also thanked the French minister for being in Belgrade today. France has reaffirmed its interest in supporting priority strategic projects in Serbia and attracting its financial resources.

– Today we have signed a very important agreement with the Government of the French Republic on cooperation in the implementation of priority infrastructure projects. I mean exactly the project to build the Belgrade metro and the project to improve and increase the efficiency of our electricity distribution network, ”the minister said.

The French minister stated that he arrived in Belgrade last night and that it was very important for him to be in Belgrade today and go to sign the agreement, as it is an important step and stage.

Among other things, Rister said the feasibility study for the Belgrade metro will be completed next year.

The meeting was held in the building of the General Secretariat of the President of the Republic, which was reported from the service of cooperation with the media.