Who will be the first to receive COVID-19 vaccines? 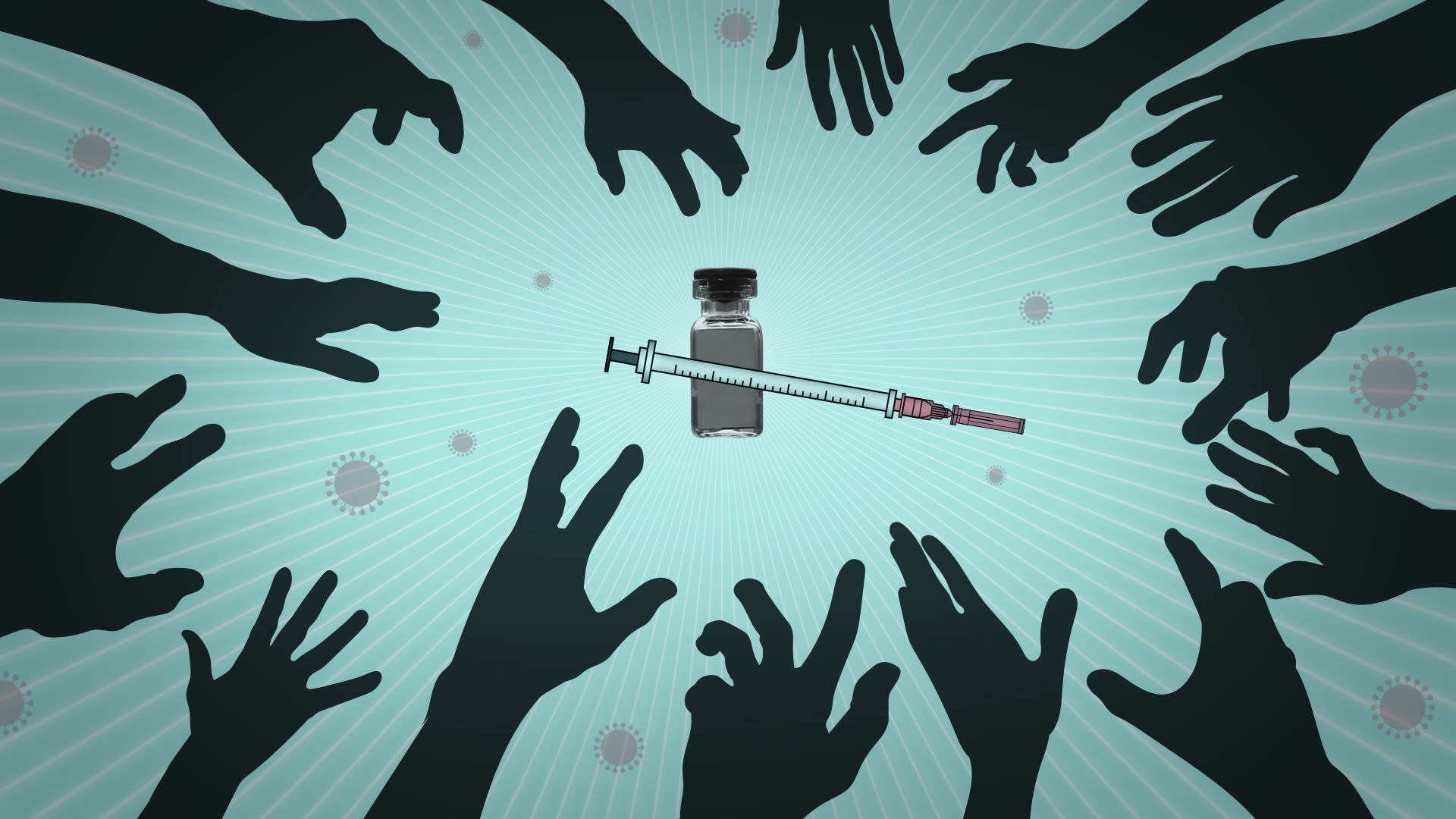