Will the small rockets finally lift? 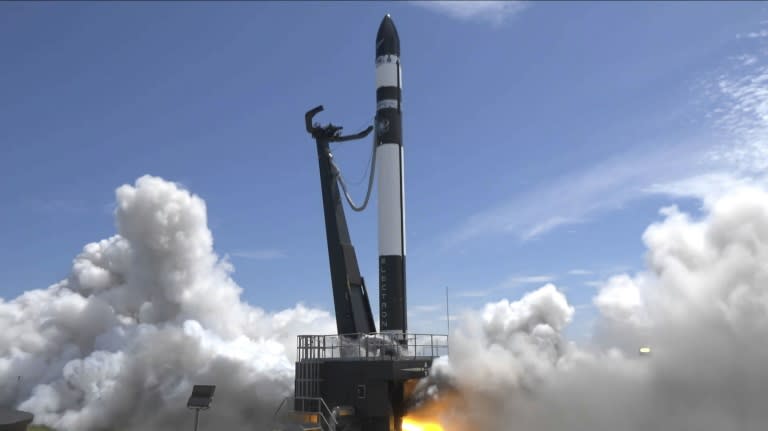