Do you have a Huawei? An important update will be available for these phones! 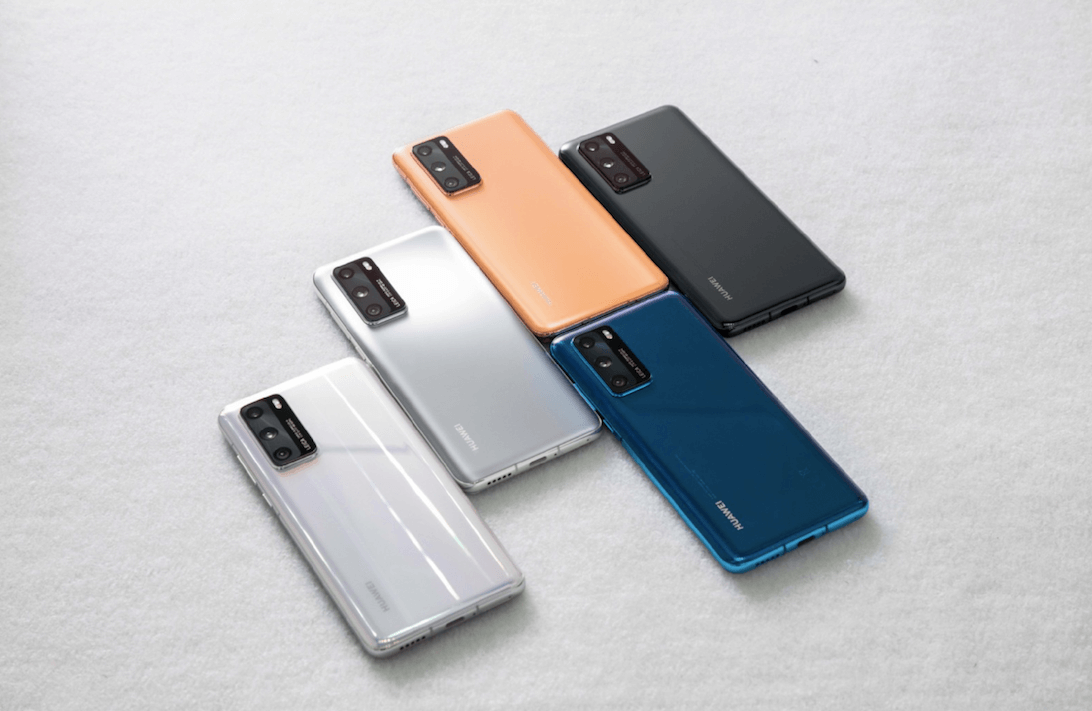 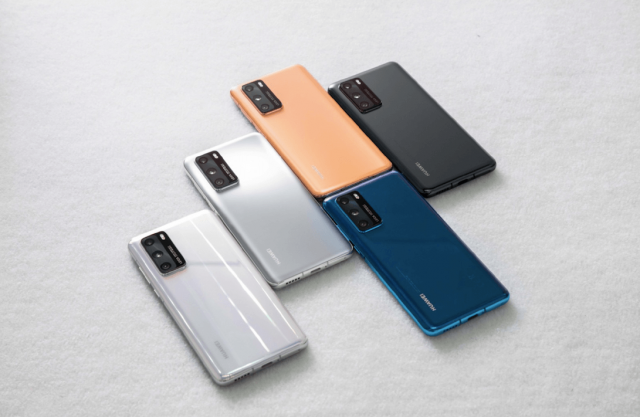 Huawei will release the beta version of its HarmonyOS operating system to developers on December 18th. About 5 months later, in April, the system should move to the public testing phase. This means that ordinary users can also test it themselves.

The company has announced that HarmonyOS will be available at most 90% of smartphones Huawei and Honor brands. Almost all users will be able to transfer to the new operating system. Only if he wants to, of course. According to our information, Huawei has no intention of forcing its HarmonyOS on anyone.

This statement was confirmed today with the release of a list of all devices that are compatible with HarmonyOS. In addition to smartphones, we can also find tablets and smart watches among them.

Interestingly, the list also includes devices like the Honor V40, Huawei Nova 8 or Huawei Nova 8 Pro. These models have not yet been officially introduced.

Only the main series models within Huawei smartphones, for example Nova, P a Mate. Series like Enjoy or Y are not listed. The same goes for affiliate phones.