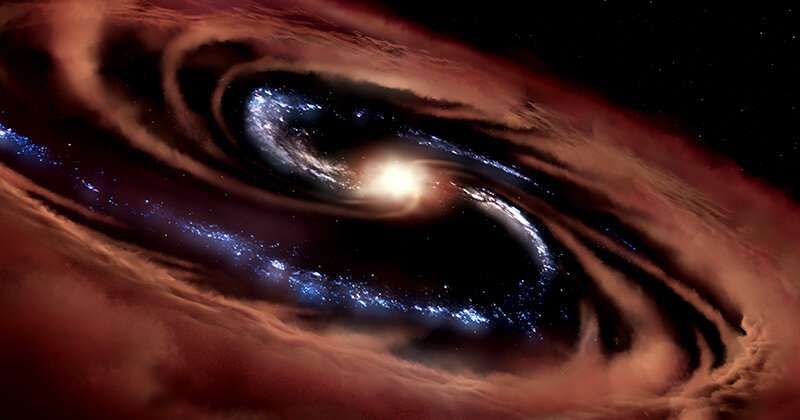 Scientists have a new perspective on the relationship between the black hole and the host galaxy.

Black holes are thought to absorb so much surrounding material that they will end the life of the host galaxy. In the process, they create a high-energy object called a quasar, which was previously thought to stop the formation of stars. Now, scientists have found a galaxy that survives the “voracious” forces of the quasar and continues to form new stars, about 100 stars the size of the Sun a year.

The discovery of the Statosphere Observatory for Infrared Astronomy (SOFIA) will explain how massive galaxies formed. “This shows us that the growth of active black holes does not immediately stop the formation of stars, which is contrary to all current scientific predictions,” said Allison Kirkpatrick Lawrence, assistant professor and author of the study at the University of Kansas in Kansas. 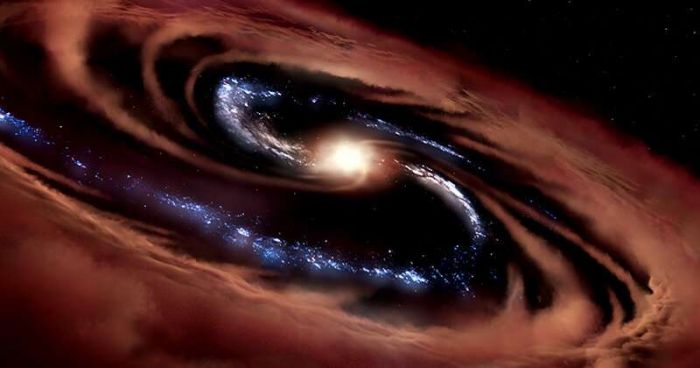 SOFIA (a joint project of NASA and the German DLR Aerospace Center) studied a galaxy very far away from us more than 5.25 billion years ago, under the name CQ4479. At the base is a special type of quasar that was recently discovered and is called cold quasar. In this type of quasar there is still an active black hole that absorbs the material of its host galaxy, but the quasar’s living energy did not destroy all the cold gas, so they can continue to form stars and keep the galaxy alive. This is the first time scientists have studied the cold quasar in detail and they are directly measuring the growth of the black hole, the birth rate of stars and how much cold gas is left to feed the galaxy.