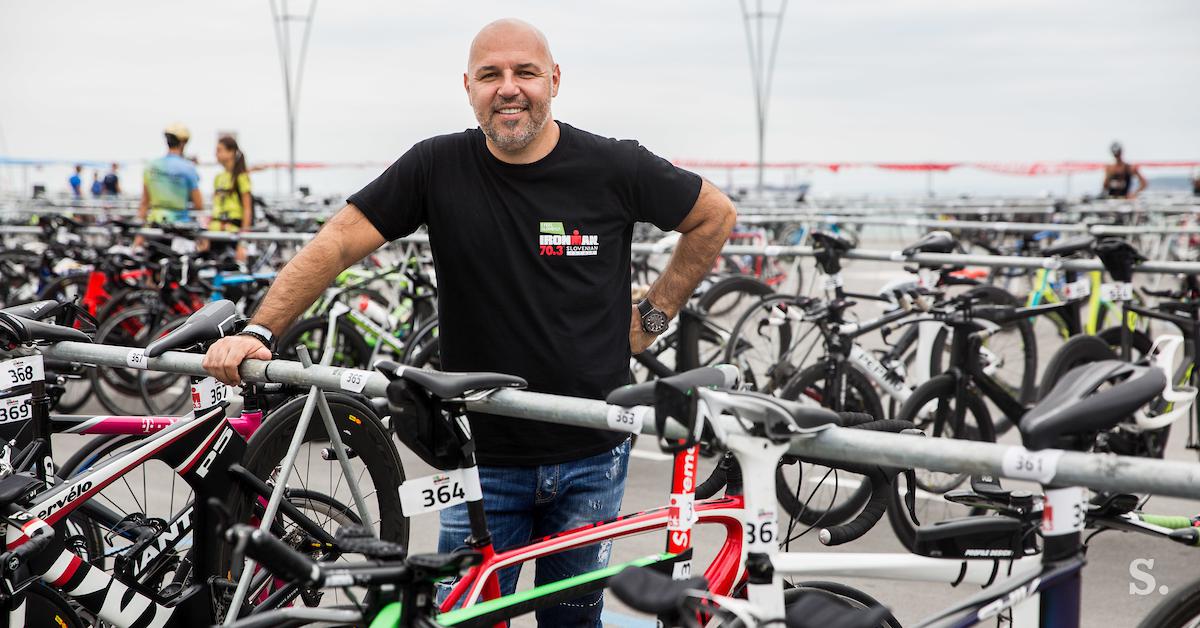 The name of Slovenian cycling worker Milan Eržen reappears in the doping affair that erupted at the World Nordic Skiing Championships in Seefeld, Austria, last year. The German news agency Dpa has reported on the follow-up to the Munich trial and the attempt to cooperate with Eržen Marko S. Erfurt, the main accused doctor.

As one of the investigators told the court on Friday, Mark S. showed in his appearance that Eržen was trying to establish a partnership with him.

The accused doctor pointed his finger at Eržen

“He wanted a business relationship,” the researcher said, noting that Eržen asked about a “device” for preparing or processing blood. This was reported last year by the French newspaper Le Monde, but was then denied by Eržen, who works for the Bahrain Merida cycling team.

The investigator, who attended the hearing twice, testified in court that it was Dr. Mark S. who allegedly refused to cooperate, and at the same time, the doctor said that Eržen later tried to contact him via SMS. but he did not answer.

The UCI did not initiate proceedings against Eržen

The German news agency also wrote after the Aderlass operation, as the Seefeld case is called, and a report on Eržen’s involvement, which was also launched by the International Cycling Research Union, which never followed the procedure against Eržen.

Eržen’s allegations of alleged illegal activities were considered true by his group in May this year and he said were unfounded. However, the media across Europe continued to make allegations and, especially in this year’s cycling race in France, it was often pointed out that a connection between Eržen and Slovenia’s Primož Roglič and Tadej Pogačar was possible.

Eržen’s lawyer, too Blaž Tomažin Bolcar a month ago, foreign media said they were wrong to STA, Eržen said, according to him, the two prosecutors investigating the Ucija or Aderlass, Munich and Innsbruck cases had never been investigated.

We asked Tomažin Bolcar’s lawyer in court to give his opinion on the new findings about his client. We will post as soon as we get it.

At least 23 sports from eight countries, including Slovenia, take part in the Aderlass doping affair

Police in Austria and Germany used the World Cup in Seefeld for the anti-doping campaign and unveiled a team that provided banned incentives for athletes.

The participation of at least 23 athletes from eight countries has been confirmed. The core of the story is made up of a German sports medicine doctor who has already been appointed, who is facing a prison sentence of between one and ten years.

The alleged doctor allegedly helped at least four assistants to the athletes between 2011 and 2019 mainly through illegal blood transfusions.

In addition to Božič and Korenez, is another Slovenian cyclist related to doping?

He also collaborated with Slovenian athletes. Due to ties to the affair, Uci is a Slovenian cyclist Borut Božič in Christian Koren to be punished with a two-year ban. According to foreign media reports, the list includes the third unnamed Slovenian cyclist so far.

Among the athletes caught in Operation Aderlass or Operation Bloodletting were other well-known cyclists, such as Danilo Hondo, Alessandro Petacchi, Croatian Kristijan Jurasek, and the core of the alleged collaboration with the doctor was made up of indirect skiers led by an Austrian Johannesom Dürrom, he recounted in an interview the affair and was sentenced to 15 months in prison. There was also a Kazakh among them Alexei Poltoranin Estonian Karel Tämmjarv in Andreas Veerpalu.

Strong parallels with the Fuentes affair

Individuals compared the Aderlass case to the Eufemiano Fuentes case, a 14-year story about systematic doping in cycling, starring a Spanish doctor. There are a lot of parallels really.

In both cases, doping occurred in the change of one’s own blood, the athlete is also deprived of a liter of blood, which is stored frozen and preserved.

There are similarities in other areas as well. In the Fuentes case, Spanish police found more than 200 bags of blood and transfusion devices in May 2006, and Erfurt police also found dozens of bags.

In both cases, they are at the heart of the doctor’s story, and apparently both have used false names around patients. In both cases, it was also a story that many researchers thought of.

In the first case, it was so Port Operation (Port of Operation), in the other Operation Aderlass.