Six new posts have been submitted 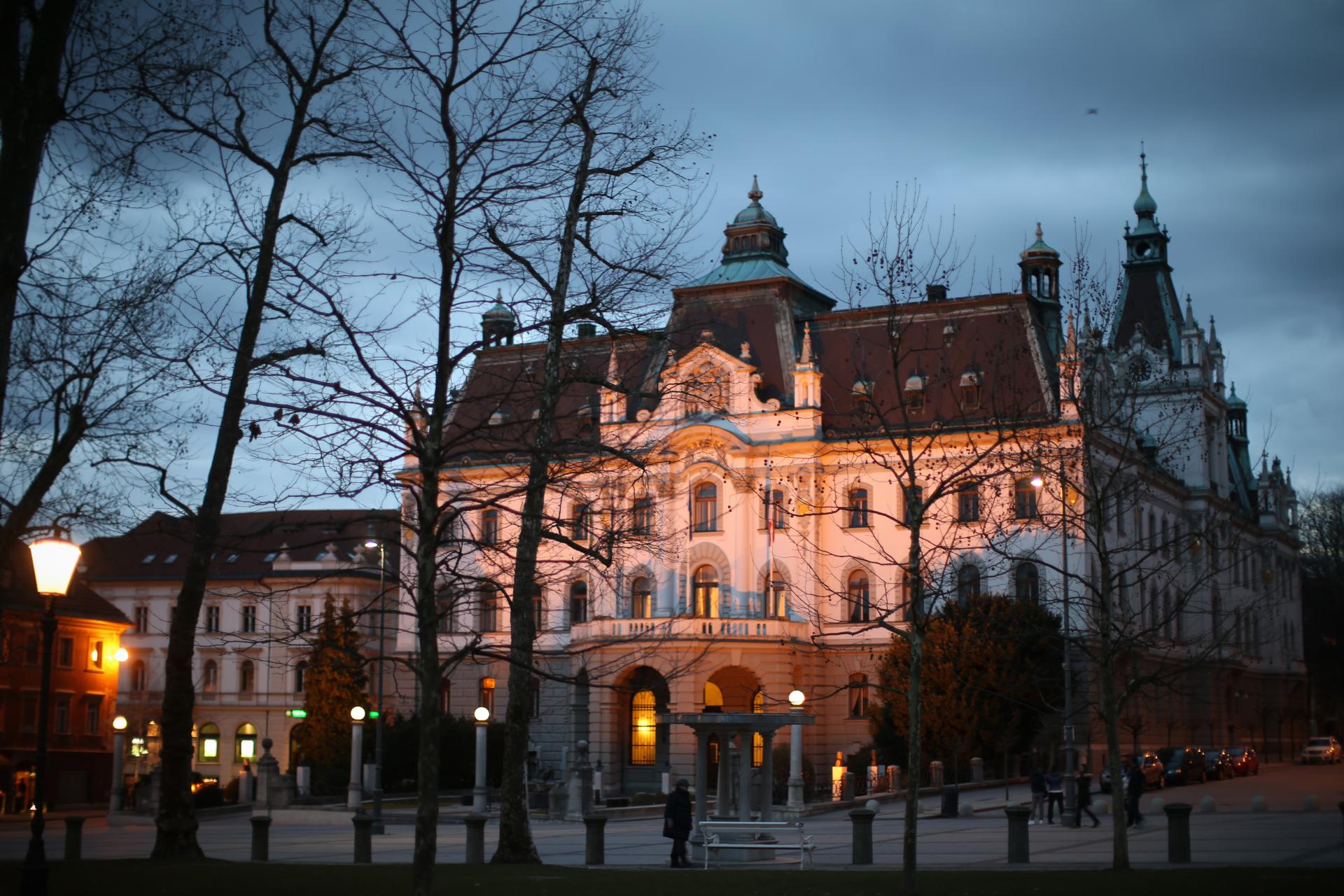 According to reports POP TV Litigation against the members of Ljubljana University has been subject to payment of six permanent payment bonuses.

At the construction faculty, where they accidentally paid 80,000 euros, sales were paid to the state, according to data POP TV The legally paid allowance had to be paid only by the former ministers Dusan Mramor and Maja Makovec Brenčič. Dean of the Faculty of Civil Engineering and Geodesy Matjaž Mikoš Someone does not know when an action is illegal, he can not blame his responsibility.

The prosecution has presented an action aimed at staff of three faculties until now, and there are four faculties in the phase of judicial investigation. It will be clear that those responsible will present an accusation against the old leadership of the Faculty of Philosophy and paid by at least half a million lessons from the faculty of social sciences.

If the end of the procedure ends, they are threatened with three-month and five-year trial in the final convictions.