Svet24.si – The beds are running out 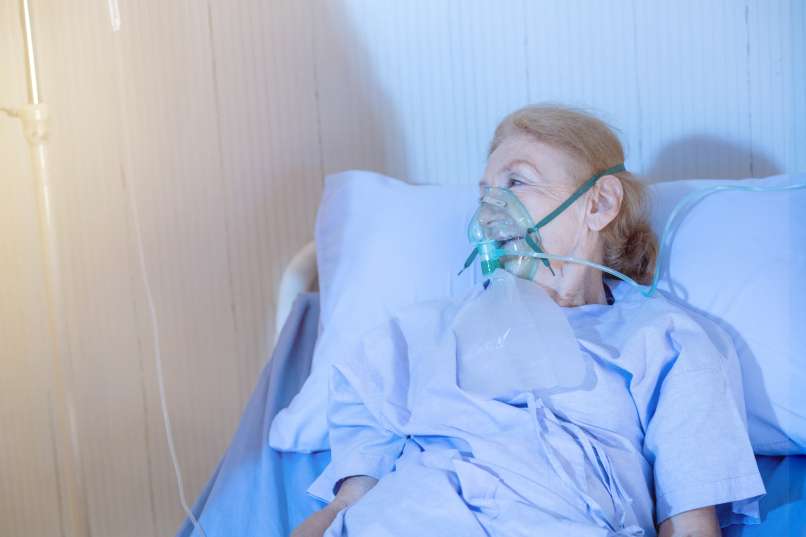 At Jesenice General Hospital, they now have sufficient capacity for people infected with coronary viruses with more serious problems but the ability to urgently hospitalize other patients.

126 patients with 19 covids have been treated at SB Jesenice in the good month since they became covid hospitals, of which 17 patients are in the intensive care unit.

Don’t miss out on our posts

In the more than a month since it became a secretive hospital, Jesenice General Hospital treated 126 patients with covid-19, of which 17 were patients in the intensive care unit. Although coronaviruses currently have sufficient capacity for those infected, they do not have emergency hospitalization for patients with other diseases.

For patients with Covid-19, the facilities were prepared in two internist rooms and in containers in the courtyard. There are also beds for children and pregnant women in the gynecology and obstetrics department. In total, the hospital has 56 hospital beds for these patients. This number of hospital beds is sufficient for the epidemiological plant in Gorenjska. Therefore, no additional capacity is currently required for patients with covid-19. The exception is the intensive care beds for these four patients in Jesenic. “But unfortunately we don’t have the capacity to add here to increase the capacity,” they explained.

Where to put the patient after a blow

Health services continue to adapt to the epidemic in other parts of Gorenjska. For example, the previous day the civil protection of Gorenja vas – Poljane municipality placed a container in front of the medical station of Gorenja vas to receive and treat patients with suspected infection with the new coronavirus.

In this way, the risk of new infections will be greatly reduced, as it will be impossible for patients who may be infected with the new virus to meet with other people who come for regular tests with personal doctors for other reasons. The entry point for testing in the municipality of Gorenja vas will not be included in the container. Poljane Škofja remains in Lokan.